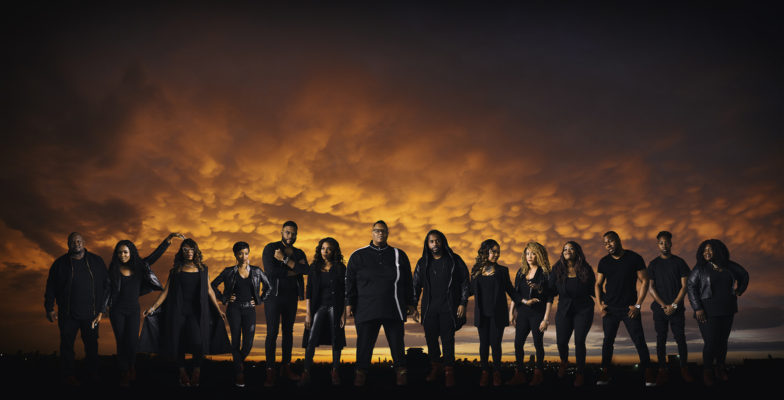 WASHINGTON, DC (Wednesday, January 17, 2018) — Anointed Sounds Records are proud to announce that their artist Charles Butler & Trinity has garnered a Stellar Award nomination for Traditional Choir of the Year for their chart-topping third project THE BLOOD EXPERIENCE (Anointed Sounds/eOne). The announcement was made yesterday in Chicago during a live streaming by Central City Productions. This marks the choir’s third Stellar Award nomination.

Released on September 8, 2017, The 10-track project debuted at Number 2 on Billboard’s Top Gospel Albums chart and in the Top 5 on the Combined Christian/Gospel Top Albums chart. The project is produced by Butler, Brandon Maclin and James “Jimmy” Johnson and features the lead single “I Know It Was The Blood” – a fresh, melodic anthem that showcases Charles Butler’s signature sound of fusing both traditional and contemporary styling. THE BLOOD EXPERIENCE is available for purchase and streaming on all digital outlets (http://smarturl.it/CBTheBlood).

Additionally, Charles Butler & Trinity member and Gospel powerhouse Josh Copeland, who is known for leading and performing the smash song “The Blood” (Make It, The Blood Experience) has ventured out as a solo artist and will make his Anointed Sounds Records debut with the release of his first single “Uphold Me” – a Winans classic this Friday, January 19 via iTunes (http://smarturl.it/JCUpholdMe).