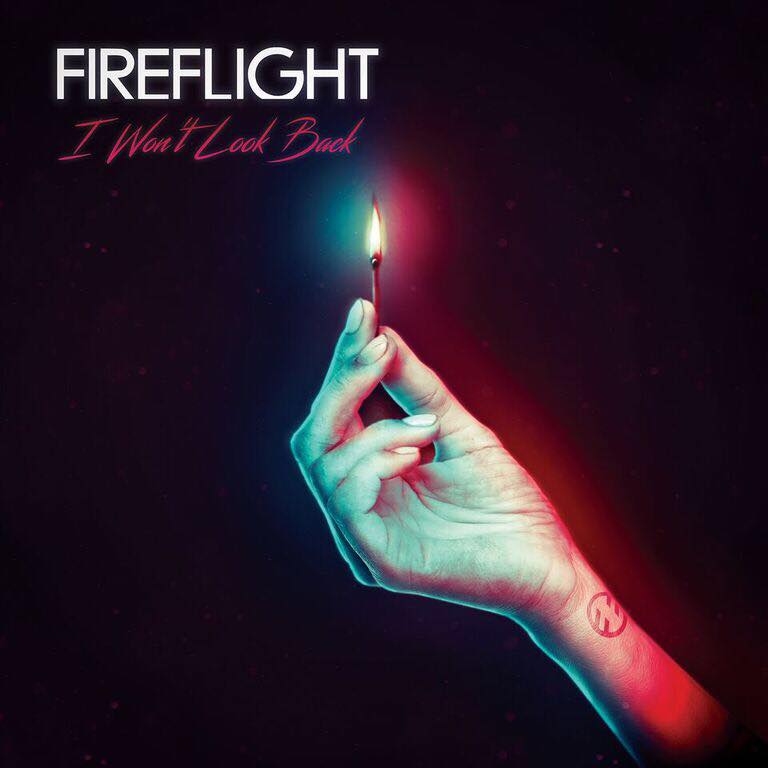 Fireflight revealed just over half an hour ago there’s new music on its way. Whether it’s a single or an album titled I Won’t Look back remains to be seen. Be sure to get plugged into the band’s social medias, and ours, below to stay wired in to all the latest updates.

The band’s lead single Dawn Michele is also releasing a solo worship project sometime this year. Connect with her social medias below for more updates.