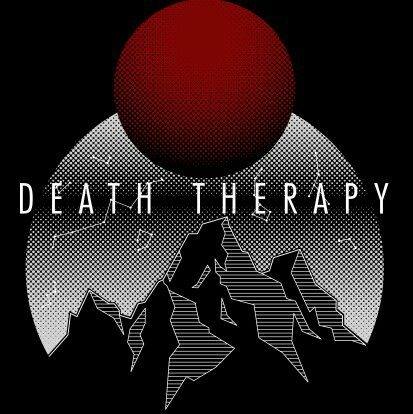 Death Therapy has released a video for their song, “Slow Dance (with Death)”.  The song is off of their latest album that was released last year titled ‘The Storm Before the Calm.’  The video can be viewed above.