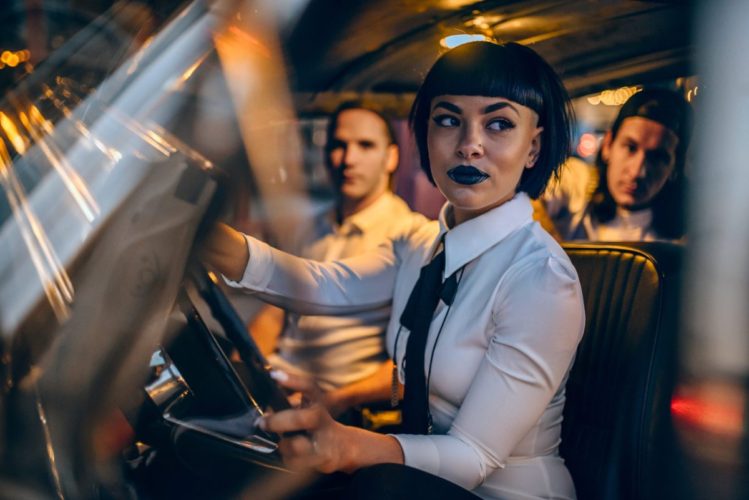 VERIDIA recently announced they’ll be in the studio recording their new album over the next 5/6 weeks. The band also revealed they’re now part of the roster of a new record label. To find out who watch the announcement below.

Make sure you get plugged into the band’s social medias, and ours, below to stay wired in to all the latest updates on the new record.