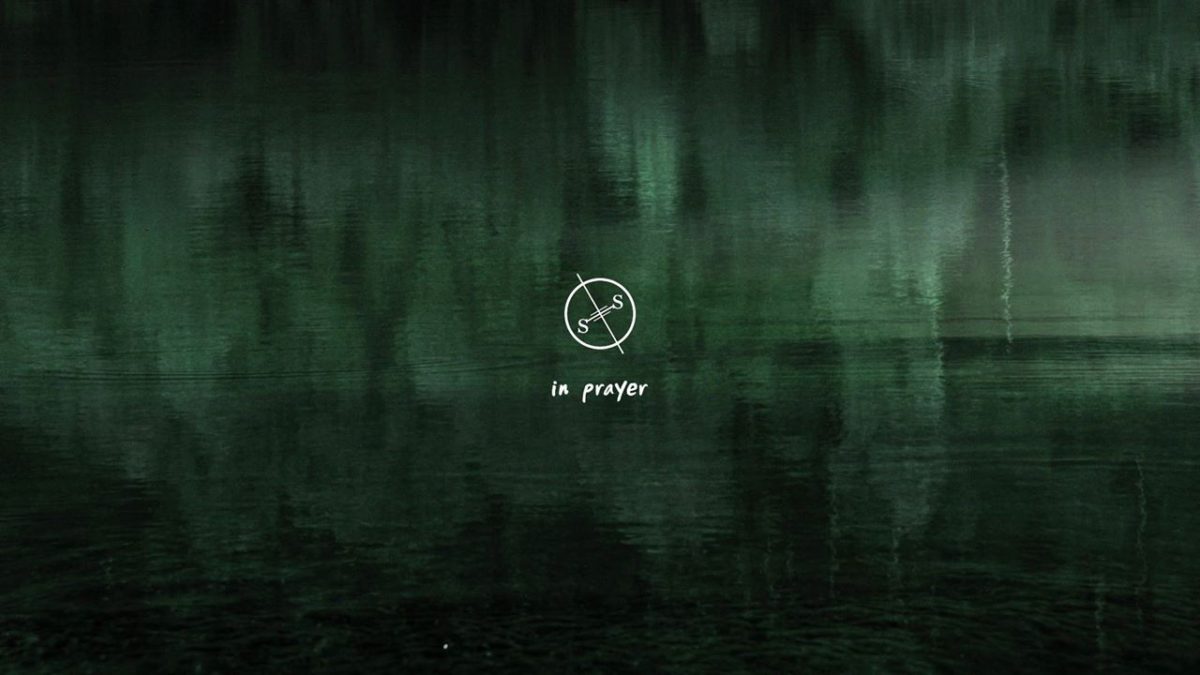 Salt Of The Sound’s In Prayer EP Out Now

In Prayer is the new EP from award-winning husband and wife duo Anita & Ben Tatlow (Salt Of The Sound). A 17-minute prayer ‘journey’, the music ebbs and flows, inviting the listener to stillness and reflection through use of expansive atmospheric textures, subtle vocal choruses, and thoughtful lyrical messages.

Previous albums by Salt Of The Sound have been described as “serious peace in audio form” (New Release Today), “10/10” (Cross Rhythms), and “leaving the listener searching, wondering… grabbing out for the beauty that is in this world.” (Louder Than The Music)

Based in Stockholm, Sweden, the duo’s aim is to create songs that encourage spiritual reflection, both in church environments and in times of personal quiet, while also exploring musical styles and expressions that bring a freshness to the Christian music scene. Songs by Salt Of The Sound have been widely featured on various media platforms, from Swedish TV and BBC radio through to eminent podcasts including Pray As You Go, and in 2015 they were awarded the “Best Music” accolade at The Attic Film Festival for the soundtrack to The Gospel Of Jon.​