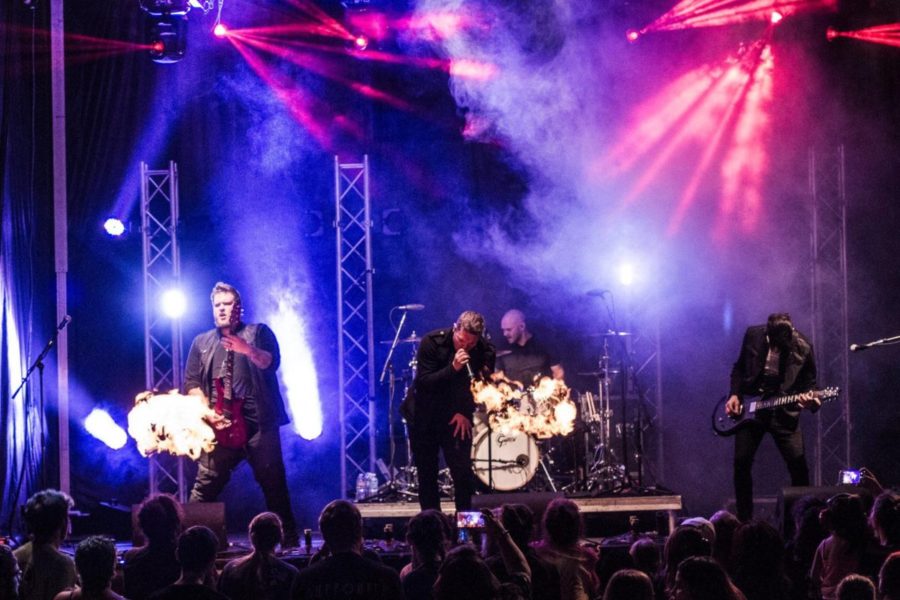 Nine Lashes kicked 2018 off by announcing they’re in the studio recording their new album. The band have also hinted, much to the pleasure of many fans, that the new album will be a rock one and may even feature a scream or two.

Make sure you get plugged in to Nine Lashes’ social medias, and ours, below to stay wired in to all the latest updates on the new album. Not read our review of the band’s 2016 album Ascend yet? You can do so here.