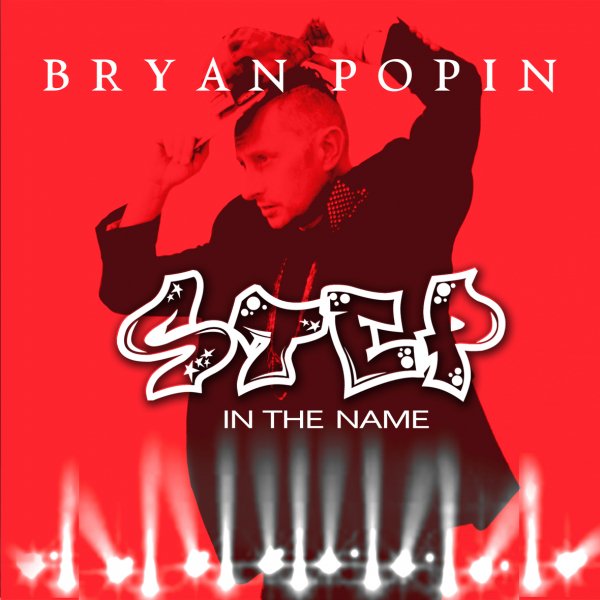 Bryan Popin to release Step In The Name video on BET.com 1/16

Billboard No. 1 artist Bryan Popin is set to release his new single, “Step In The Name,” from his best-selling album, I GOT OUT, on Tuesday, January 16. This hot track brings heat with an infectious funky pop groove that mixes old school with the new school. Embodied with the essence of gritty horns, coupled with assertive lyrics, and an unforgettable hook, “Step In the Name,” mandates a hip/hop twist that makes you wanna “just let go” and “step into your miracle.”

The Nashville-based singer/songwriter is set to appear on TV One’s Sister Circle for a live interview at 9a EST (check local listings for local showtimes & channels) on Tuesday, January 16. At 11a EST, Popin will release his new music video exclusively on BET.com/BetGospel digital platforms.

“Step In The Name” is the follow-up to Popin’s chart-topping hit single,”I Got Out,” which peaked at No. 4 on Billboard’s Gospel Airplay chart (20 weeks in the Top 10) and reached Top 10 on its Hot Gospel Songs hybrid chart. Released July 21, 2017, Bryan Popin’s sophomore release I GOT OUT debuted at No.1 on both the Top Christian/Gospel Album Sales charts and reached Top 35 on the Overall Top Albums Sales chart. I GOT OUT is the 7th best-selling album of 2017 and is produced by Popin and super-producer AyRon Lewis (Kirk Franklin, James Fortune, Bishop Paul Morton Jr.).