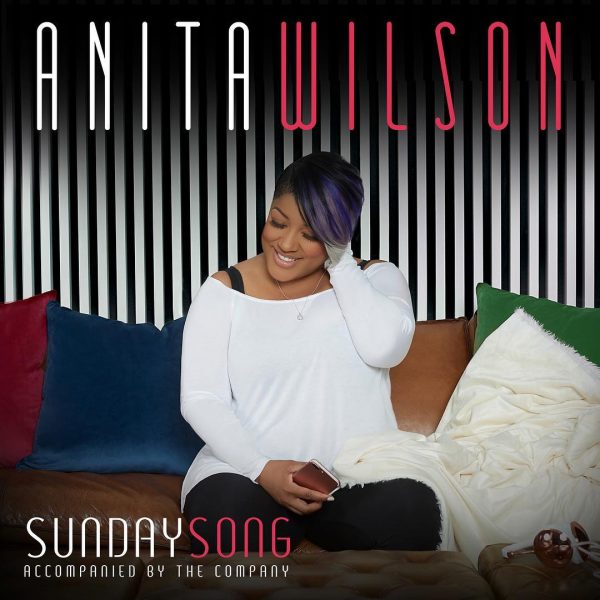 The 60th GRAMMY Awards will take place at Madison Square Garden in New York on January 28, 2018.

Watch the music video for More Than Anything from Sunday Song above.