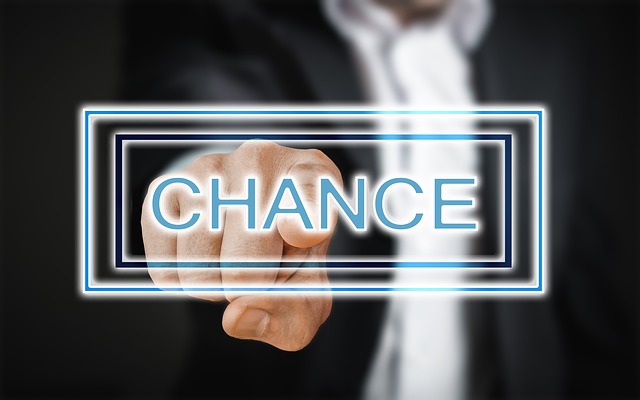 Once upon a time, God created His perfect world and called it good. He then made man in His image and likeness to tend the earth. He then said it was not good for man to be alone and so formed a woman out of him. Together, they were to tend the earth, be fruitful, multiply and fill the earth.

The woman got deceived by the serpent and disobeyed God by touching and eating the forbidden fruit. But it didn’t end there. She then gave the fruit to the man and he also ate it. The first parents of mankind had fallen to sin.

When God asked how it happened, man was quick to point out that the ‘woman He gave him caused him to sin.’ Fast forward to today, men don’t spare a second to remind women that they are the cause of everything bad that has happened to mankind. Everything was peaceful in the garden until woman showed up and had to pluck the fruit that man had successfully ignored all the while!

God was disappointed of course and showed His displeasure by cursing woman with increased pain in childbearing as well as her desire being for her husband and him ruling over her. But God never stopped loving woman.

Throughout generations, society had relegated women to the background as if in fear that, if they were given the chance to take a step, they would repeat the mistake in the garden. But God had a plan.

To wipe the slate clean and reconcile humankind to Himself once again, God had to become man and this time, He didn’t need man to make that happen. All he needed was a virgin woman to bring him into the world. He gave woman a second chance to help correct the error committed in the very beginning.

Until the earth passes away, the story of Jesus cannot be told without the mention of His virgin birth. How God could only come into the picture of rescuing us from sin and death by the humility and obedience of one woman.

Maybe you made a grave mistake this year and you think it’s totally unpardonable and have sentenced yourself to a lifetime of guilt and pain. Or someone else hurt you and you’ve decided to lock the gates of your heart and throw the key into the sea. The world may make it look as if forgiveness is for the weak and second chances are to be dearly paid for but God offers another option. Can you count the number of times you’ve sinned and asked God for forgiveness this year? They would be more than drops of water which make up the ocean but guess what, He keeps showing us mercy.

As we break into the New Year, forgive yourself and others of any hurt and give yourself the chance to heal. Start the year with a heart and mind devoid of bitterness. If God continues to show mercy though we don’t deserve it, what right do we have to withhold that from our fellow man or woman?

Show mercy. Give yourself or that person a second chance today.