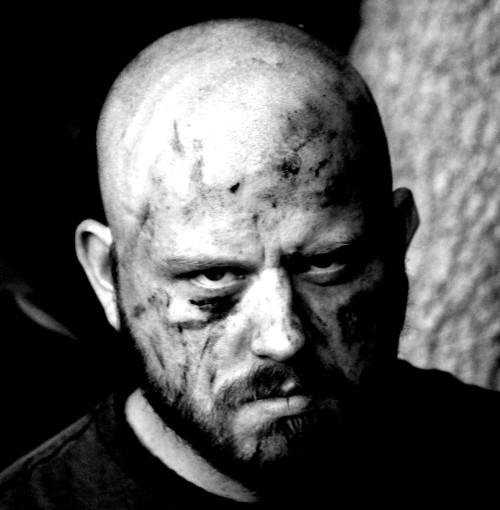 Nosral Recordings’ Symphony Of Heaven releases “In Anger’s Midst” to radio stations across the country.

Symphony Of Heaven formed in 2017 as a one man project. Logan Thompson, quickly released a track on the Bearded Dragon sampler.  Thompson began to press onward with the project, writing an EP based off the book of Job titled “…Of Scars and Soil…” .  The band caught the attention of Nosral Recordings owner Mike Larson, who signed Thompson to his growing roster July of 2017 alongside Ascending King and Children of Wrath.

Symphony Of Heaven’s “The Season Of Death” is set to be released through Nosral Recordings, produced by Luke Dinan (Children of Wrath, Ascending King).