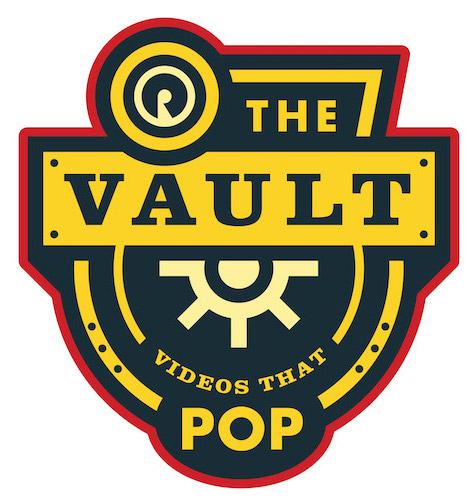 Reach Records releases the next installment of The Vault, an original video series highlighting popular music videos from Reach’s extensive catalogue. Complete with fun facts, trivia, and behind-the-scenes stories from the making of the video, Episode 4 features “Say I Won’t” by Lecrae. “Say I Won’t” appeared on Lecrae’s RIAA certified Gold Certified album Anomaly and features Andy Mineo. The official music video was originally released on December 16, 2014 and has garnered over 6.2M views on YouTube.

Watch Episode 4 of The Vault:

Be sure to subscribe to @ReachRecords on YouTube to catch next month’s episode of The Vault featuring one of your favorite Reach Records’ artist.