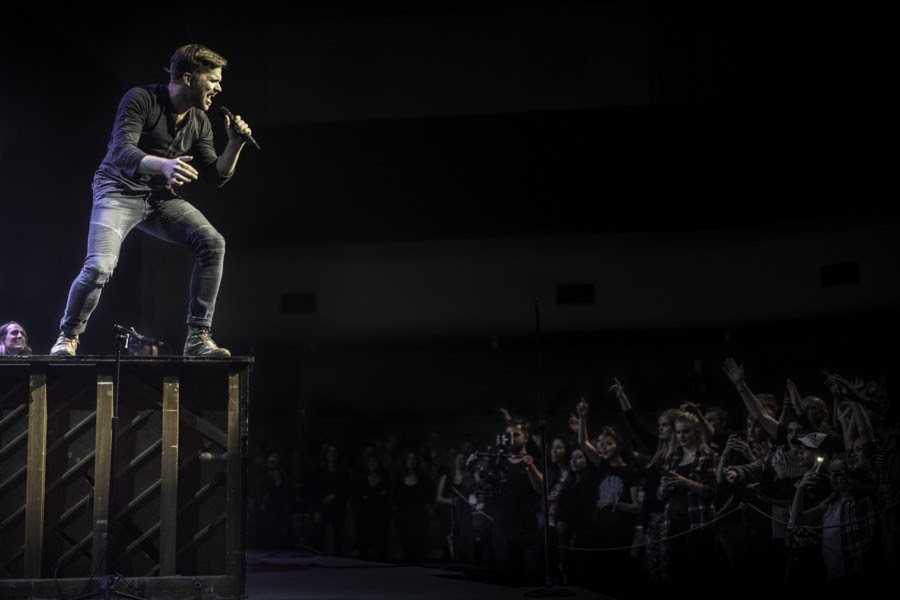 Worship band The City Harmonic and its 5-star-acclaimed album, Benediction Live: Worship from Churches Working Together in Canada, have received four nominations for the 39th Annual GMA Canada Covenant Awards. Featuring the group’s most loved songs recorded at its last concert together, Benediction Live is being offered by the band for a limited time in celebration of the nominations at the special price of $5.99 at iTunes and through the band’s website, TheCityHarmonic.com.

With songs fueled by a “together for the good of the city” ethos, The City Harmonic’sBenediction Live features the first live recording of “Manifesto.” This unifying hit single and worship song that began the band’s worldwide trajectory in 2010 is one of the only modern songs to include the Lord’s Prayer verbatim.

Benediction Live, called “quite possibly the best worship release of the year” and “a fitting way to close out the band’s storied career,” also features “Praise The Lord,” “Holy (Wedding Day),” “Mountaintop,” “A City On A Hill,” “I Am” and more of the band’s best-loved modern worship anthems of longing, hope and celebration.

Rather than a “goodbye,” the album is meant to be a blessing and a sending, as the band explains in the album trailer below…

Launching The City Harmonic to No. 1 on the Canadian Christian iTunes chart upon release, along with impacting sales charts in the US and around the world, Benediction Live was independently released worldwide June 23 through The Fuel Music and with support from FACTOR.