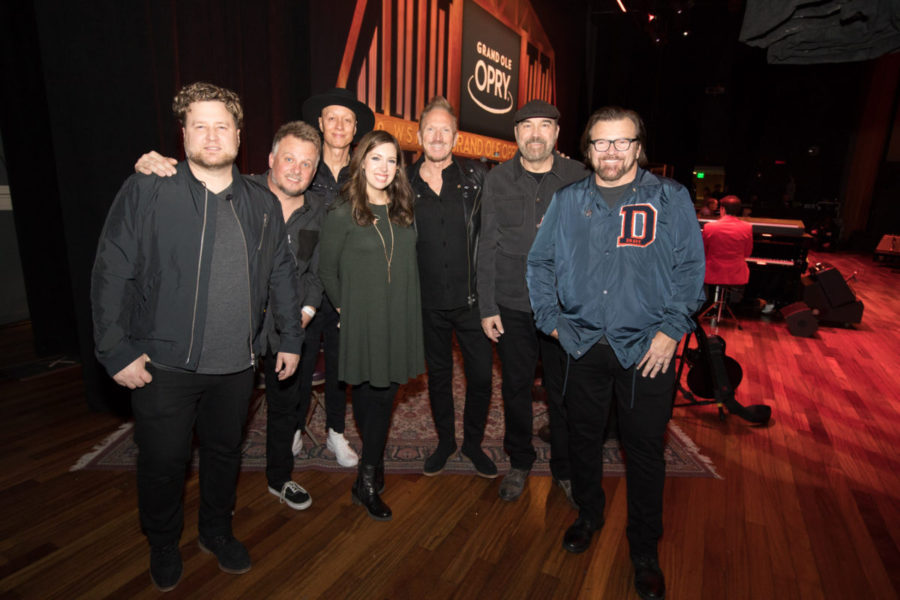 One of Christian music’s most influential bands, GRAMMY®-nominated NewSong, recently made their Grand Ole Opry® debut on the stage of Nashville’s historic Ryman Auditorium. Performing their multi-format megahit—and one of the most popular modern holiday songs of all time—“The Christmas Shoes,” NewSong was also joined by GRAMMY®-winning singer/songwriter Francesca Battistelli for a rendition of “The Best Christmas Ever,” the title-cut of the group’s critically-acclaimed 2016 holiday set.