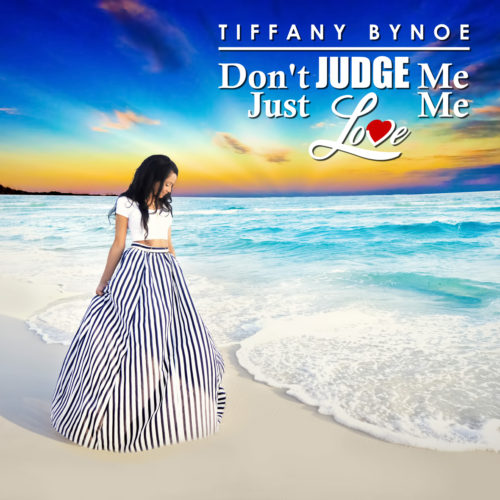 Tiffany Bynoe is a chart-topping recording artist whose resume is as diverse as her audience. Committed to rising above genre she has enjoyed significant success in both the Gospel and main-stream music industries. At the age of sixteen, she was a three-time winner at the Apollo theater and had signed a record deal with Pendulum Records. Her debut album, Tene Williams, was released in 1993 under that moniker, and the single “Give Him a Love He Can Feel” hit the Billboard Hot 100 and peaked at #3 on the Urban R&B chart and dance charts. At the time, New York City, DJ- Wendy Williams was an early supporter of the song and Tiffany’s work and helped catapult the song onto the charts.

Tiffany’s uncle, Howard Hewett, from the hit group, Shalamar has played a large part in her musical style and performance and has always been part of her inner circle for years. After achieving a Billboard Top-30 smash hit with her single, “Seasons” in 2016, lifted from her album *Bible & Crates*, the R&B/Pop soloist is ready to soar to new heights. Tiffany is making moves, showing us how she has embraced life to the max and isn’t afraid to change her tune while at the same time staying true to her R&B roots with her new project and book “Ugly Duckling NO MORE.”

Tiffany is the founder of a non-profit organization called Gabby’s Heart, in honor of her own daughter, who was born with a potentially fatal heart condition.