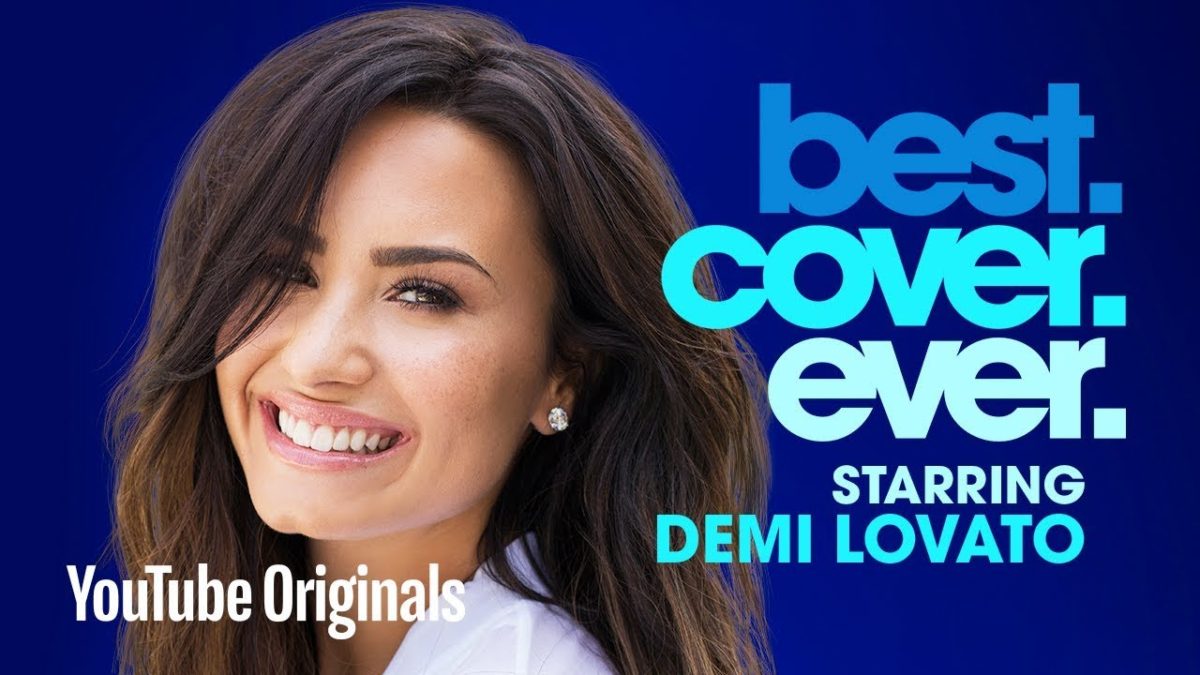 Anthem Lights recently took part in the Demi Lovato episode of Best.Cover.Ever. Watch the episode below to find out how they got on.

From YouTube – Join Demi Lovato and Ludacris as they surprise two very talented bands, AHMIR, a Boston based R&B group and Nashville’s own Anthem Lights, to ultimately decide who has the Best.Cover.Ever.

AHMIR is a Boston-based R&B vocal group. AHMIR got its beginnings over a decade ago when members Leon Jones and Michael “Big Mike” McDonald met as featured soloists in their respective college choirs. With Kelly “KC” Washington and Mark “Sing-Sing” Robertson rounding out the group, AHMIR maintains a focus on giving back and has been involved with the Pixel Project, the American Red Cross and the American Cancer Society, along with other organizations.

Anthem Lights, based in Nashville, consists of Caleb Grimm, Chad Graham, Joey Stamper and Spencer Kane. With origins going back 9 years, the pop vocal group shares a common upbringing singing in church and choirs and even got their start singing faith-based, Christian music.

The bands’ two Demi Lovato covers can be seen below.

Anthem Lights’ new album Painted Skies is available now. Pick it up at the link below.

The band are currently on Sadie Robertson’s Live it Original tour. Sadie Robertson featured on Anthem Lights’ Just Be You single and also in the video too. The single can be bought here and the video can be seen below.

Former Anthem Lights member Alan Powell has just been cast as a series regular in abc’s Quantico season 3. More information on that can be read here.