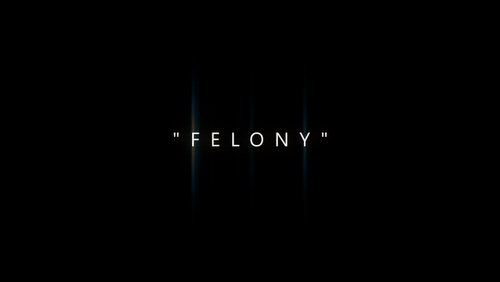 100% Of The Album Proceeds Go Directly To The Safe House Project, An Operation Tasked With Building A Home For At-Risk Orphaned Children

“Felony” is one of the most energetic songs on the Safe House album in which Focus communicates that he’s guilty of his past but has found freedom in the gospel. The intense Will Thomas directed visual shows that sin is anarchy, accountability is coming, but Christ has paid for our freedom; leaving the viewer questioning whether or not they will accept it.

Renaissance Movement Music (RMM) operates as a family of artists with a shared belief system who are driven towards engaging culture through gospel-based Hip Hop, artistry and musical excellence.

Directed by Will Thomas.

To learn more, give, or advocate visit www.safehouseproject.org