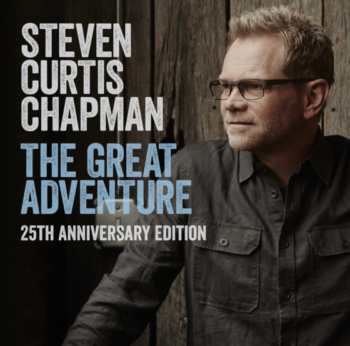 In celebration of its 25th Anniversary, Chapman has recorded a brand new version of the title track, “The Great Adventure,” along with Bart Millard. To coincide with the song, a new music video has also released. The single is now available on iTunes, Amazon and Spotify. Be sure to check out the video below.