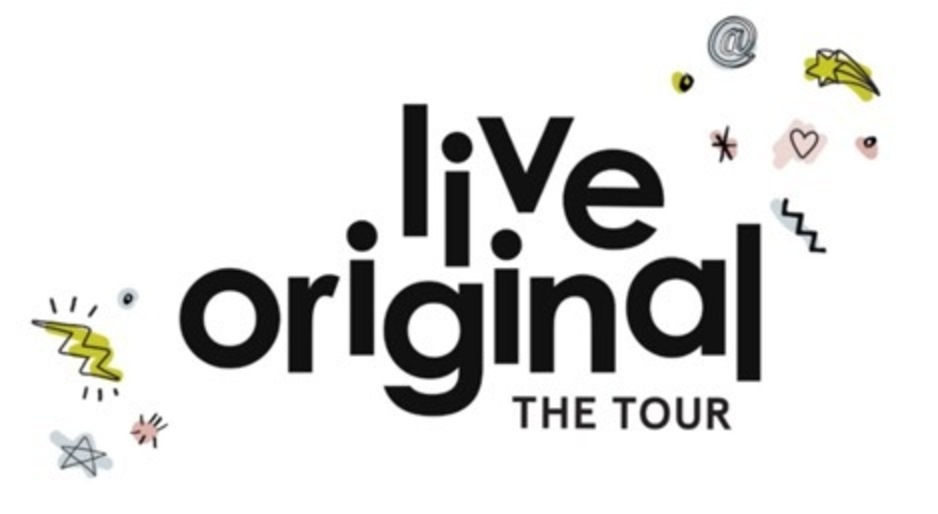 “This has been the most amazing season,” Sadie said. “Every night, behind stage I would listen to the sound of worship and watch people lay down the things that they came in carrying. It made me cry every night and fall so much more in love with who God is.”

Targeting the millennial crowd and selling out 14 dates, the tour made stops in 16 megachurches such as Mount Paran in Atlanta, GA, Glad Tidings Church in Lake Charles, LA, Second Baptist Church in Warner Robins, GA and Winston-Salem First in Winston-Salem, NC, before wrapping up on Sunday at Crossroads Community Church in Kokomo, IN.

The tour was sponsored by Help One Now, a not-for-profit organization committed to empowering and equipping local leaders in multiple countries to care for orphans and vulnerable children as a way to transform communities and break the cycle of extreme poverty. At each stop on the LIVE ORIGINAL TOUR, attendees were given the opportunity to partner with Sadie and join her One Squad to help change the world at home and abroad. More than 680 children were sponsored during the tour.

With more than 5 million followers on her social media channels, the 20-year-old college student, Dancing With The Stars alum and Duck Dynasty protégé quickly realized she has an exclusive platform to speak truth and encouragement to her peers. In only a few years, she has become one of the most well-respected and influential voices of her generation. Whether as an author or speaker, Sadie delivers her messages with utmost grace and clarity.  Last year, the author of the New York Times best-seller Live Original: How the Duck Commander Teen Keeps It Real and Stays True to Her Values embarked on her first LIVE ORIGINAL TOUR, where she met thousands of teens and millennials with the mission of spreading her message of self-confidence and positive living. This fall’s second annual LIVE ORIGINAL TOUR reached even more young people. With no plans to slow down, Sadie is set to release her second book, Live Fearless, in the spring of 2018.