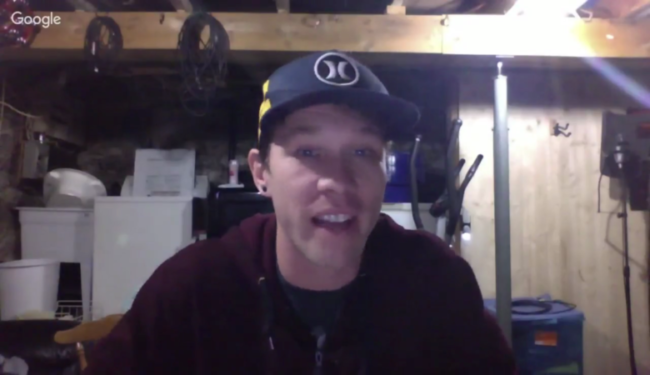 A Chat With Jason Dunn About Aid & Effect

In case you’ve been living under a rock and missed it, Jason Dunn, David Clark and Matt Paige from the original Hawk Nelson lineup have reunited under the new name Aid & Effect. Joined by new bassist Jake Goodman (as Daniel Biro is still busy with the current Hawk Nelson), Aid & Effect are currently working on brand new punk rock music with the first single “Making Things New” releasing near the beginning of 2018. The band will also be touring in 2018, playing both new songs and old songs from their Letters To The President album.

Our Editor just had the chance to chat to Jason about all things Aid & Effect, his music guilty pleasure and his thoughts on whether pineapple belongs on pizza. The interview can be checked out below.

Excited about the return of the original Hawk Nelson? Let us know in the comments. We most certainly are!