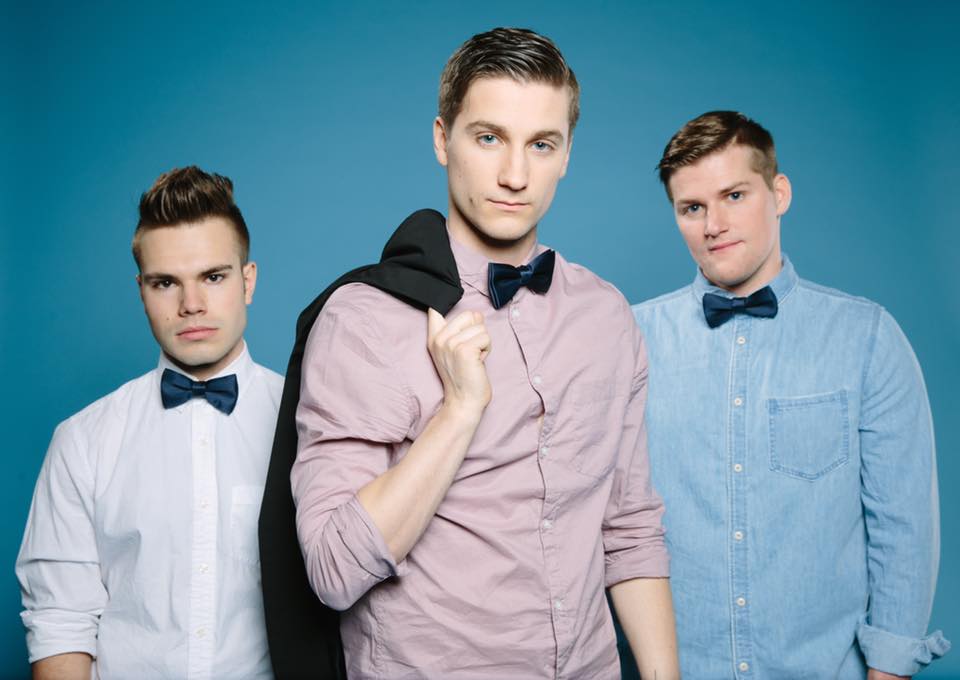 “Mass Anthem has a passion for young people and the struggles they face on a daily basis. We want our music to be relevant to pop culture, but also bring a positive message and encourage people in their faith.  All of our music is written from a place of honesty and struggles we have actually faced. We want kids to know that we have been where they are, and they can come out the other side stronger.  We hope that when people hear our music, the lyrics speak to them and into their story.” – Chad Sowards, Mass Anthem

“We do music because we have a story to tell of Gods redeeming grace and the freedom we experience in Him. It’s a message of hope that many young people are so desperate to hear.” – Tyler Sowards, Mass Anthem

The band’s manager, Doran Eichenberg of Radar Talent Agency shared, “I haven’t been this excited about an artist since signing Nate and Darren.” Having discovered, developed, and launched the careers of both NF and We Are Messengers, the Radar Talent Agency owner/founder knows a thing or two about picking undiscovered new talent.

“God has truly blessed these guys with such an incredible gift of song.” said DREAM Label Group, Lance Brown.  “Their hearts of ministry is incredible and DREAM feels blessed to know these guys.  We are looking forward to what God will do for them.”

For more information about Mass Anthem visit the links below.