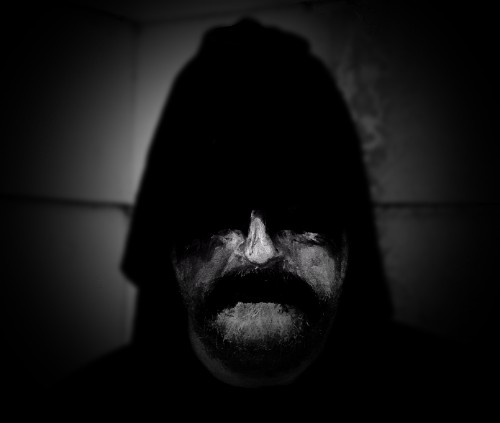 The EP is conceptual, pertaining to the last days on Earth, which will lead to the Great Battle. An interpretation of God’s word.

“This is the end of everything.”