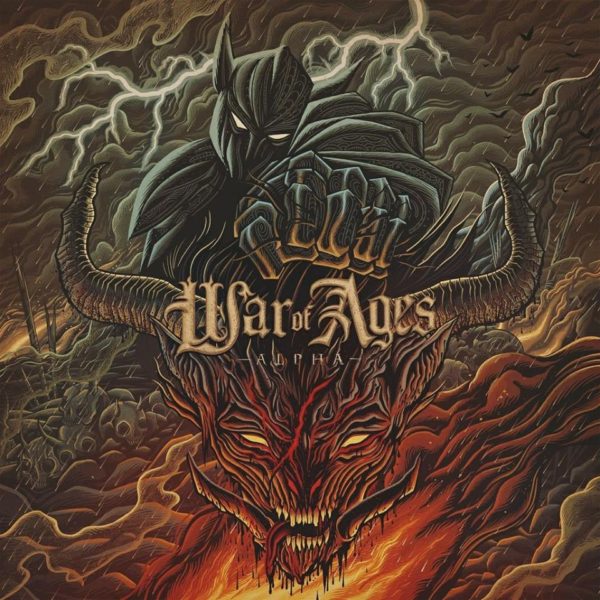 War of Ages announced that their new album, Alpha, will be released December 8th.  Preorder packages are now available through Facedown Records.  They also released a lyric video for “Cut Throat” which can be viewed above.