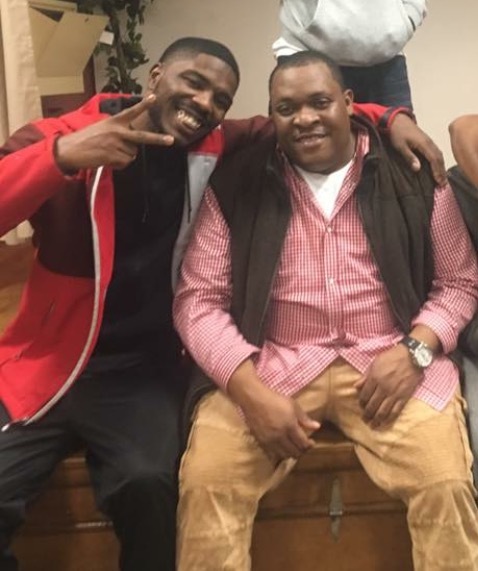 Prayers and condolences to Half Mile Home’s Todd Burton. This past Saturday his son DeAndre Andrus, 21, was shot and killed in what police believe to be a drive-by shooting that involved his cousin. Todd’s son was found dead the next morning from the gunshot wounds in Akron’s Goodyear Heights neighborhood.

This is the 2nd time that one of Todd’s kids was shot. His son Trey was shot at the end of last year in the head after an altercation with a man and his girlfriend. Please keep Todd and his family in your prayers. Todd feel’s it’s his duty to help spread the word about gun violence and these senseless crimes that happen every day across America just like the one that happened in Las Vegas. In Todd’s words, “If I can help encourage one person to change then I am changing the world!”