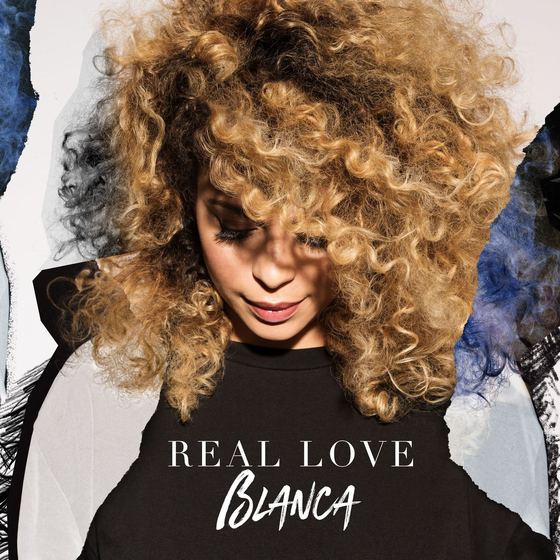 Upon release on Aug. 25, Spotify immediately added the lead single to its New Music Friday Playlist, which boasts more than 2 million followers. In less than a week, the track reached Top 20 status on Spotify’s all-genre Global Viral 50 Chart and Top 15 on the United States Viral Chart. “Real Love” has been streamed over one million times during its first month of release, including nearly half a million plays of the song’s music video.

“Real Love” was written in the wake of the recent death of Blanca’s mother, who lost her fight to cancer in December 2016. It was through facing her mother’s cancer battle and subsequent passing that Blanca realized she craved more than surface religion. It’s a theme that permeates the track listing of her new EP, a collection that fuses her unique blend of rhythmic pop, hip-hop and soul. The fresh songs, all written or co-written by Blanca, continue her commitment to vulnerable, transparent songwriting showcased on her critically-acclaimed self-titled solo debut.

She’s currently working on a follow-up full-length studio project due in 2018; but in the meantime, she’ll preview new music throughout the fall on the Big Church Night Out Tour alongside Newsboys, Sidewalk Prophets, 7eventh Time Down and more. The tour kicked off Thursday evening in Montgomery, Ala., and will visit 43 cities before concluding Dec. 17 in Charlotte, N.C. See a full list of tour dates below.

*All dates subject to change