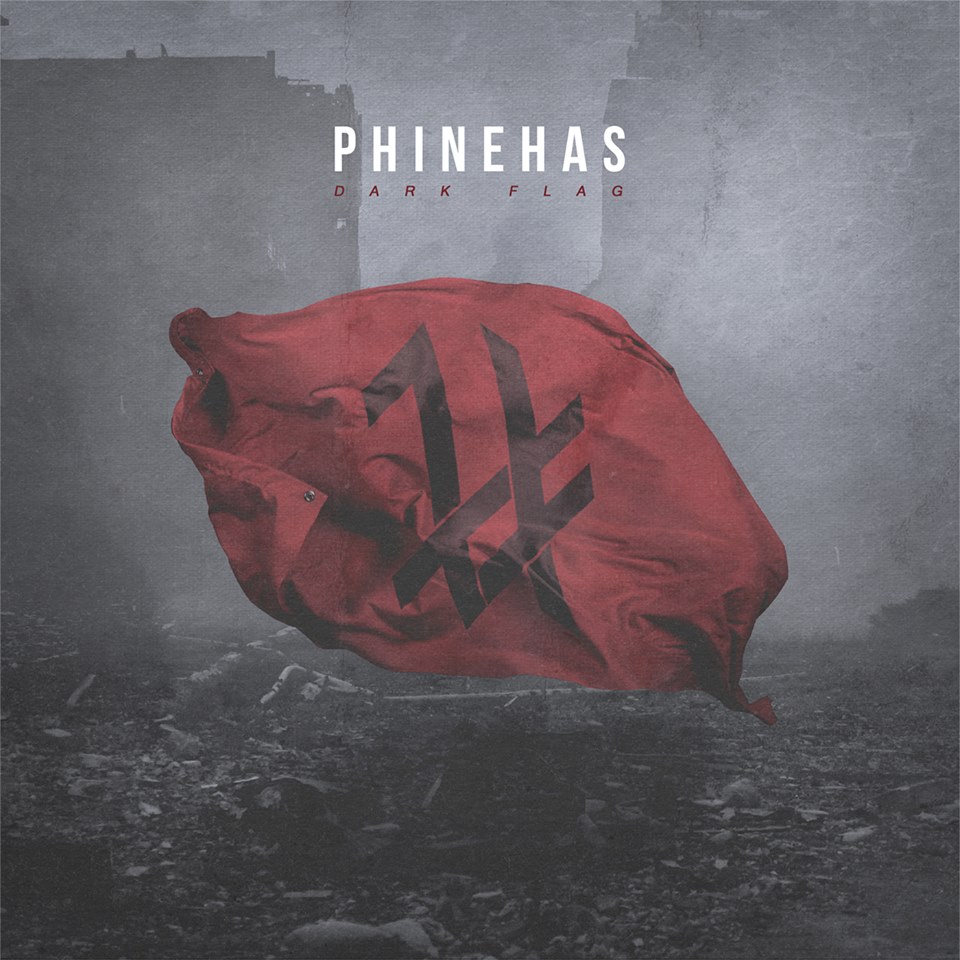 Phinehas recently announced that their new album “Dark Flag” will be released November 17th.  They have also released a lyric video for the title track, which can be viewed above.