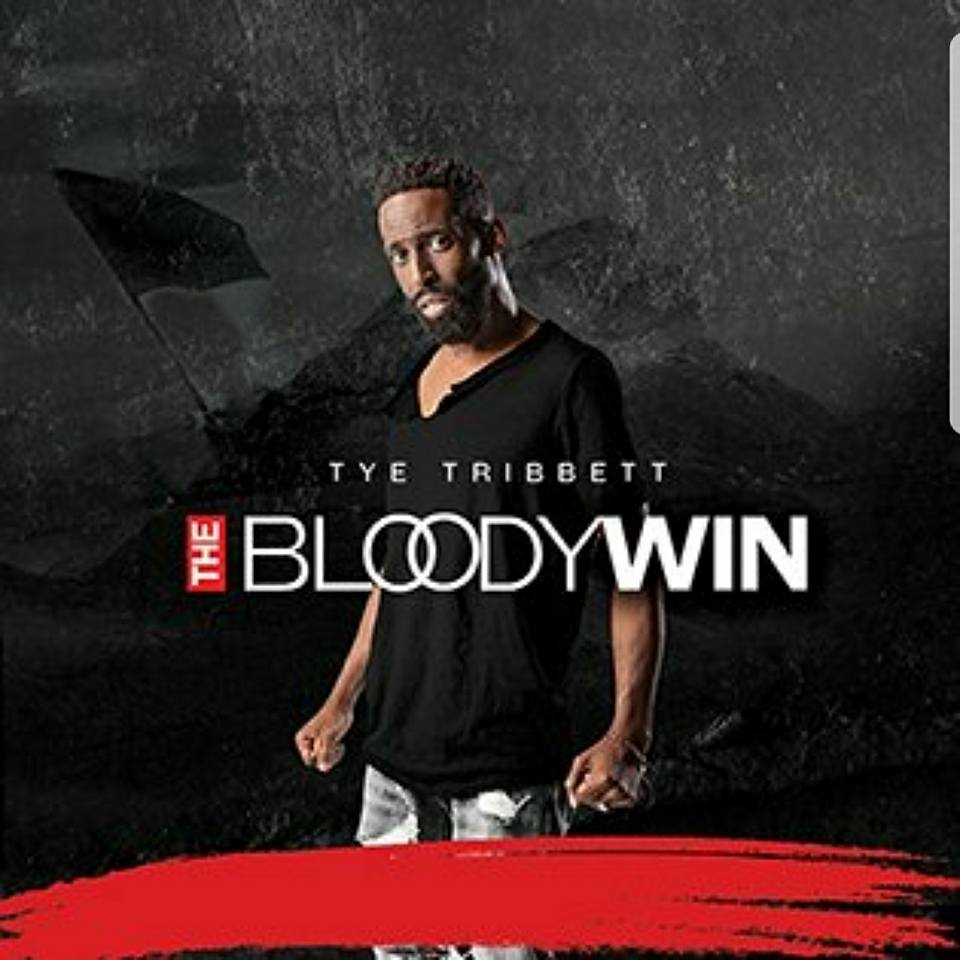 Tye digs into the album’s concept explaining, “My album The Bloody Win is conceptually about aggressive victory. It’s a message that now is not the time to be passive. When there’s darkness in the world, you have to fight for the light.”

“It’s not easy to capture Tye Tribbett’s high energy, passionate performance on a recording but he has done it with The Bloody Win.  Motown Gospel is pleased to partner with Tye to reach and expand his growing, worldwide audience,” says Ken Pennell, President of Gospel Music, Capitol Christian Music Group.

Tye Tribbett just completed his sold-out spring tour, “The Bloody Win Tour,” in preparation for his fast-approaching fall album release. Tye was joined by Soul Train winner J.J Hairston and Jekalyn Carr. The twenty-city tour launched April 16th in Orlando, FL in the lead to the launch of his new church, liVe Church and his sixth album, The Bloody Win.

Released late last year, the lyric video for “Work It Out,” is approaching 3.5 million views. It can be viewed below.