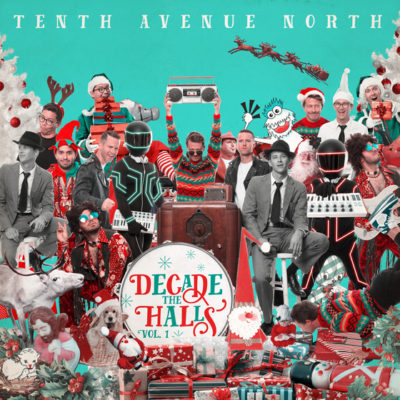 Tenth Avenue North has announced their upcoming holiday record, Decade The Halls Vol. 1 (Remade Records), which will release on November 10th. This unique concept-album is a musical walk through the last 100 years of Christmas music with each song featuring a different decade starting in the 1920s all the way to present day. This album displays the band’s creative and musical talent as they explore different instrumentation, rhythms, and tones specific to each decade and genre of that time period.


“We couldn’t decide what era to emulate when recording this album,” shares Mike Donehey. “There’s so many beautiful Christmas songs that span so many decades and genres, we decided to do all of them. Also we wanted to make something that might actually hold our attention. It’s easy to get bored with an album, particularly a Christmas record when you’re already familiar with so many of the songs. We feel this keeps the listener engaged and full of wonder. What’s the next song gonna sound like?”

The band will be taking this concept album on the road in December with Zach Williams and Meredith Andrews. Tour dates and ticket information can be found at tenthavenuenorth.com/tour. Compassion International present “Decade The Halls” tour will feature the stylistically different songs with full wardrobe changes to coincide with the different decade for a memorable holiday event. See the promo video below about the special holiday tour. 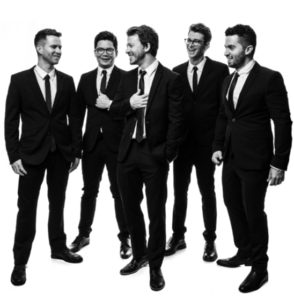 Check out our chat with Jason Jamison from last year here