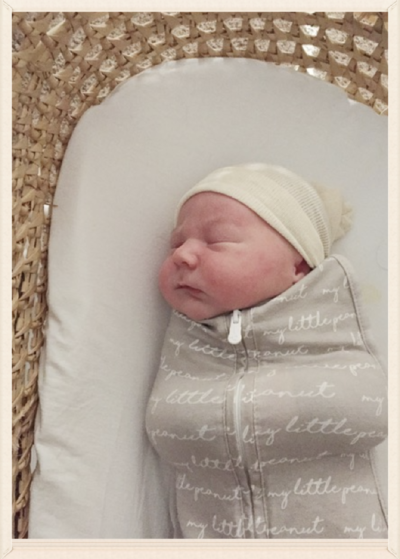 Francesca Battistelli announces the birth of her fourth child

“In a season when the story is so often division and death, evidence of man’s destructive tendencies has never been more apparent,” Battistelli shared after his birth. “While the world is at its darkest, our ever present God shines a light—life in the midst of death and chaos. He has not abandoned us. He is not finished! We are so, so happy to announce the birth of our fourth child, Wyatt Samuel Goodwin! He was born at home, Sunday, October 1 at 7:56pm. 10 lbs. 8 oz. 23 in. of pure perfection!”

A DECADE OF HITS: It has been nearly ten years since Francesca Battistelli released her debut album, My Paper Heart, which included “Free To Be Me,” her first of many hits. Six No. 1 songs later, three RIAA Gold Certifications, a GRAMMY® Award win, a Billboard Music nomination, six Dove Awards, two KLOVE Fan Awards, and nearly two million in sales, Fervent Records announces the November 3rd release of Greatest Hits: the first ten years. More details will be announced in the coming weeks.

For additional information, please visit www.francescamusic.com and her social links below.

Read our review of If We’re Honest here.