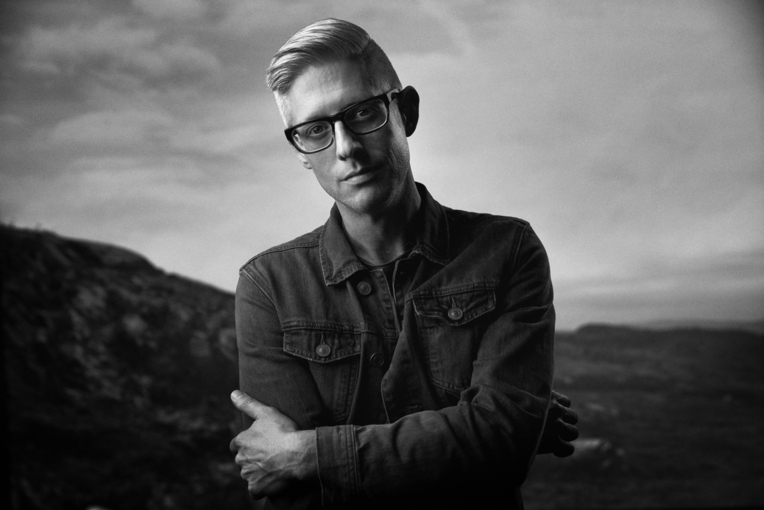 Eight-time GRAMMY® nominated artist Matt Maher will be releasing his sixth studio album titled Echoes (Essential/Sony) on September 29. The album is now available for pre-order with two instant downloads, the radio single, “Your Love Defends Me” along with the track “What A Friend.”

Echoes is a collection of declarations in the midst of dealing with human suffering. After writing most of the songs for the record, Maher lost his father, and the album took on a new meaning that was more personal. In his own moment of loss, Maher found himself processing his grief from the truths and declarations in the new songs.

“For me this is an album of a declaration responding to the dilemma of suffering,” shares Maher. “I had to formulate my own echo. I had to decide if I was going to echo the message of the cross back to the world, or my own narrow view of suffering. This album asks the question, ‘How do we echo our faith?’ It is possible to have hope and joy that is not governed by fear, and this record points to that and not a gloom, bleak picture of suffering. I want to remind people once again to believe in a God that gives us hope, joy and peace.”

Maher is no stranger to songs that connect to the heart of the human condition, having penned numerous No. 1 hits such as RIAA Gold Certified single, “Lord, I Need You,” and his 2015 hit “Because He Lives (Amen).” He has also performed around the world, including at an intimate meeting with Pope Francis earlier this year. Another compelling example of Maher’s interpretation of the concept of echoes are a number of long beloved hymns referenced throughout the record.

“So many of the hymns that inspired these songs were written by people experiencing their own profound suffering,” explains Maher. “I think the truths that were written so many years ago in these hymns apply to the suffering humanity is going through right now– whether something personal or on a global level with natural disasters, immigration or persecution. How is the church going to respond to this humanitarian crisis? We find ourselves in a season of crisis – a crisis of humanity period.”

Echoes digs deeper, exposing the raw nerve of love and loss, and piercing it with truth. Maher will be taking these new songs on the road this fall as he joins Chris Tomlin on the “Good Good Father Tour.” See his upcoming dates listed below.