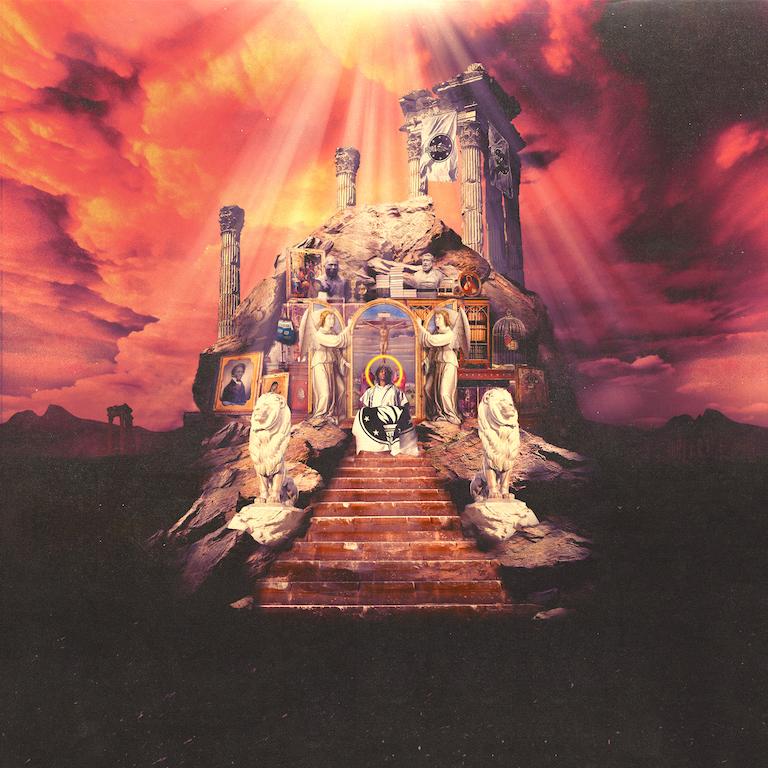 Billboard chart topping Christian Hip Hop artist KB announces the release of his latest effort, Today We Rebel, available for pre-order now and releasing October 20 via Reach Records. Leading up to the album announcement, KB unveiled a series of visuals across his platforms sparking social conversations and giving fans a look ‘inside the mind’ of what turns a man into a rebel.

In 2017— with the world in a social and political frenzy—KB is redefining what that rebellion truly means. “To me, resistance carries with it a certain posture,” KB says. “But I’m trying to infuse a spiritual element into it. I’m so free that it comes across as an act of rebellion.”

Sonically, Today We Rebel is a mixture of emotion and aggression, which KB describes as “cinematic trap” and throughout the 14-track album you can feel the urgency in KB’s tone. “It’s a lot more introspective,” he explains. “The older you get, the more aware you become of the human struggle, and the struggle in your own heart.” This kind of clarity is what makes KB such a necessary voice for today’s generation, “I’m just a man being honest about the world as he sees it.”

From start to finish Today We Rebel is chock-full of wordplay, intricate flows, and chest-pounding production from the likes of KB’s production team Cobra, among others including Cardec, Mykallife and Halo Hitz. It all comes across effortlessly, a testament to KB’s grind and respect for the craft.

The LP also boasts stellar features from Lecrae, Andy Mineo, For King and Country, and Aha Gazelle who appears on the lead single “Monster.” The hard-hitting track is available as an instant gratification download with the album’s pre-order.

Today We Rebel follows the release of 2015’s Tomorrow We Live, which garnered both critical and commercial acclaim earning a Stellar Award nomination for Rap/Hip-Hop Gospel CD of the Year and debuting on the Billboard charts as the No.1 Christian Album and the No. 4 Rap Album overall. Additionally, the title track “100” from KB’s EP took home the Dove Award for Rap/Hip-Hop Song of the Year in 2014.

KB is gearing up to embark on The HOMETEAM Tour this fall with Trip Lee, kicking off October 18 with stops in Jacksonville, Orlando, Atlanta, Chicago, St. Louis and more. To stay up to date on KB and for ticket information, be sure to visit WhoIsKB.com.