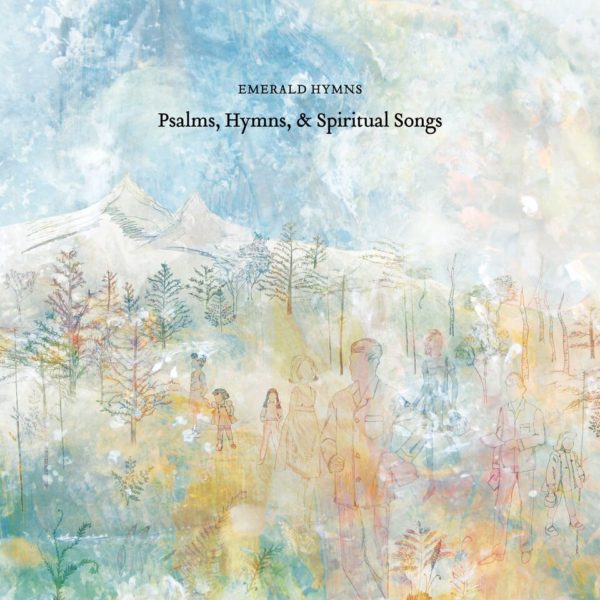 Gospel Song Records announces their new partnership with Emerald Hymns. The worship band’s record, Psalms, Hymns, & Spiritual Songs, will be released digitally on September 8th. The band focuses on original liturgical music and leads worship out of Grace Church in Seattle, WA. Music resources will be made available on gospelsongunion.com.

Gospel Song Records has partnered with artists including Citizens & Saints, Kings Kaleidoscope, Ghost Ship, and The Modern Post. They aim to be a community for the church whose priority is to provide as many musical resources as possible.