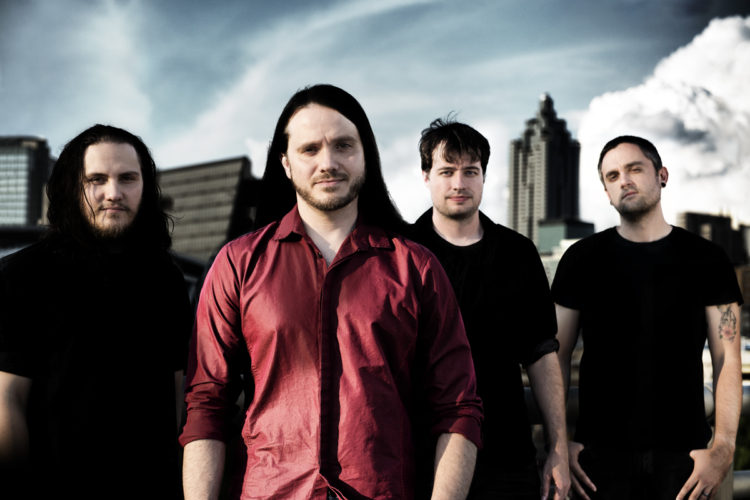 Theocracy recently announced that they are playing alongside Disciple at 2 shows in December.  The 2 shows are December 2nd at Rocketown in Nashville, TN and December 3rd at Smith’s Olde Bar in Atlanta, GA.  Both of these shows will also include Fanghorn on the lineup, and The Persuaded will also be on the Nashville show.