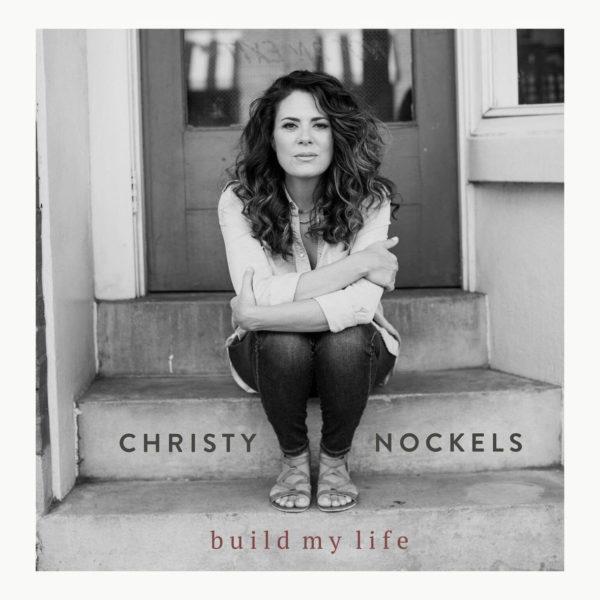 Three-time GMA Dove Award-winning recording artist Christy Nockels has released a new single, “Build My Life” this week. Following the release of her widely praised Christmas album, A Thrill of Hope, Nockels hopes to invite listeners into a deeper place of worship and understanding of the wonder of God in “Build My Life.”

“”Build My Life” has become more than just a song I want to sing, but a theme that I want to ring true in my life,” shares Nockels. “He is the name above every other name, and He is worthy of turning over the trajectory of my life to Him. Phil 2 says, “Therefore God exalted Himself to the name that is above every other name, that at the name of Jesus every knee should bow, in heaven and on earth, and under the earth.” I hope this song opens your eyes to the wonder and awe of Jesus.”

Having recently relocated to Franklin, Tenn. with husband and producer Nathan, along with their three children, Nockels’ release of “Build My Life” comes with the expectation of more new music to follow.

“I am so excited about this song, but equally excited about what is coming,” says Nockels. “This next record, dare I say, might be my favorite record I’ve ever made, and I am looking forward to over the coming weeks being able to tell you all about it!”