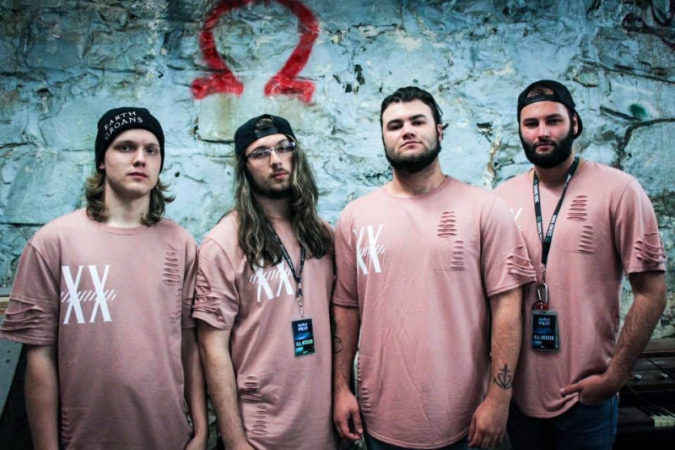 Odds Of An Afterthought Launch GoFundMe Campaign For New Album

Odds Of An Afterthought have launched a GoFundMe campaign to help fund their new full length album. The band are looking to raise $3000 for the album slated to release in early 2018.

Fans can help out by either financial donating to the campaign in return for some digital/physical rewards, by sharing the campaign via their social networks, by praying…or all three.

More about the campaign can be found by clicking here.