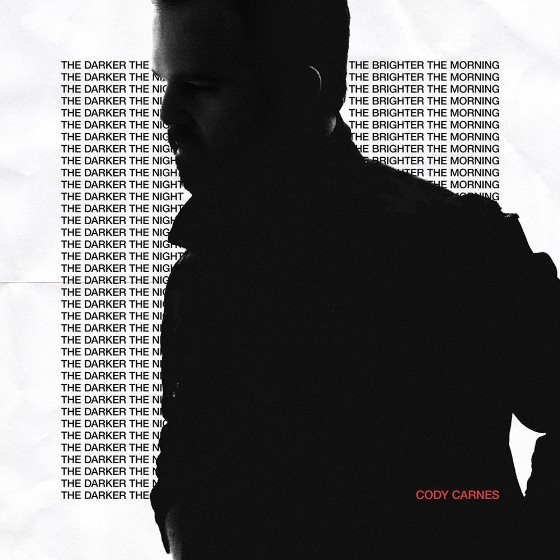 “With my debut, I wanted to create an artistic record that was not only music I enjoy and love and that I would be passionate about, but it would also connect people to the presence of God,” shares Carnes on his inpsiration for the album. “This album’s message is about declaring the hope of Jesus into a hopeless situation. Jesus put death and darkness in its place on the cross.”

Cody Carnes is a worship leader whose passion is to create a meeting place for God and people with music. Many will recognize him from his time leading worship with Gateway Worship as well as being on the road and leading with his wife and fellow labelmate Kari Jobe Carnes. With Kari, Cody has co-written many songs such as “Let the Heavens Open” from her Dove Award winning album Majestic and most recently eight tracks off of her release, GMA Dove Award nominated, The Garden. Concertgoers will get the opportunity to hear the new songs from this solo debut as Carnes will be opening with his own set on the continuation of Kari Jobe The Garden Tour– see below for tour dates and cities. 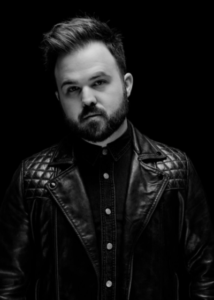 ABOUT CODY CARNES: Cody Carnes is a worship leader and songwriter whose passion is to create a meeting place for God and people with music. He spends most of his time traveling and leading worship with his wife Kari Jobe Carnes. The couple have co-written numerous songs together including “Closer To Your Heart,” “The Garden” and “Lover Of My Soul” from her album The Garden and “Let The Heavens Open” from her album Majestic. His debut album will release in September 2017 with Capitol Christian Music Group.