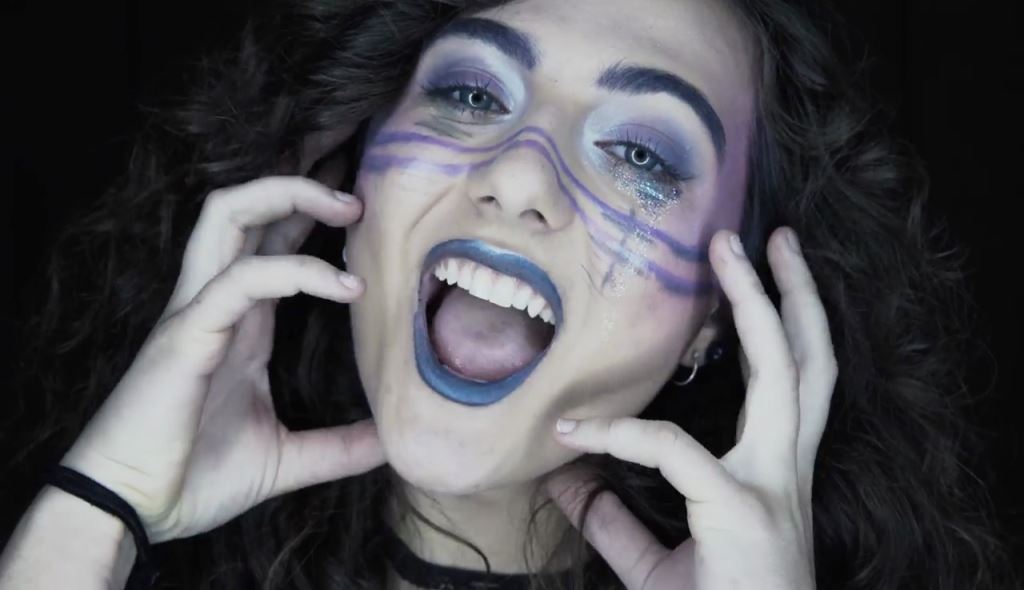 Gold Frankincense And Myrrh released a video for their new single “Graveyard of Idenities” off of their latest album “Idenity Crisis” this week.  They are a beauty-core band from Jacksonville, FL, and their latest album was produced and mixed by former We As Human and current As We Ascend members Justin Forshaw and Jake Jones.

You can view the video above.

The band have also been uploading regular vlogs on their YouTube channel in recent weeks. Subscribe to that here to make sure you don’t miss new episodes.