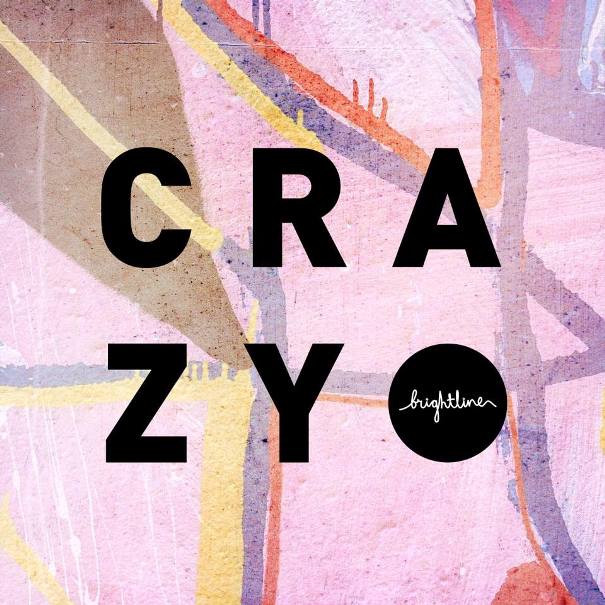 Manchester-based indie pop band BrightLine are about to release a new single, ‘Crazy’, to coincide with their appearance at CreationFest 2017.

‘As a band we’re constantly on a journey of discovering our sound, and this feels like a massive step forward.’

‘Crazy’ will feature on the band’s hotly-anticipated new album, scheduled for a spring 2018 release. As part of The Message Trust – an international charity with a passion to share the gospel with young people – BrightLine have been gigging the song in schools for the past few months.

Daniel Eduardo, the band’s vocalist and beatboxer, says: ‘Whenever we perform this song in schools, the students go… crazy! They can really relate to the lyrics.

‘We can’t wait to play it at CreationFest and during our upcoming dates on the Higher Tour – in Manchester, the Midlands and South Wales. We’re passionate about seeing young people find their true identity in Jesus, even if they get called crazy.’