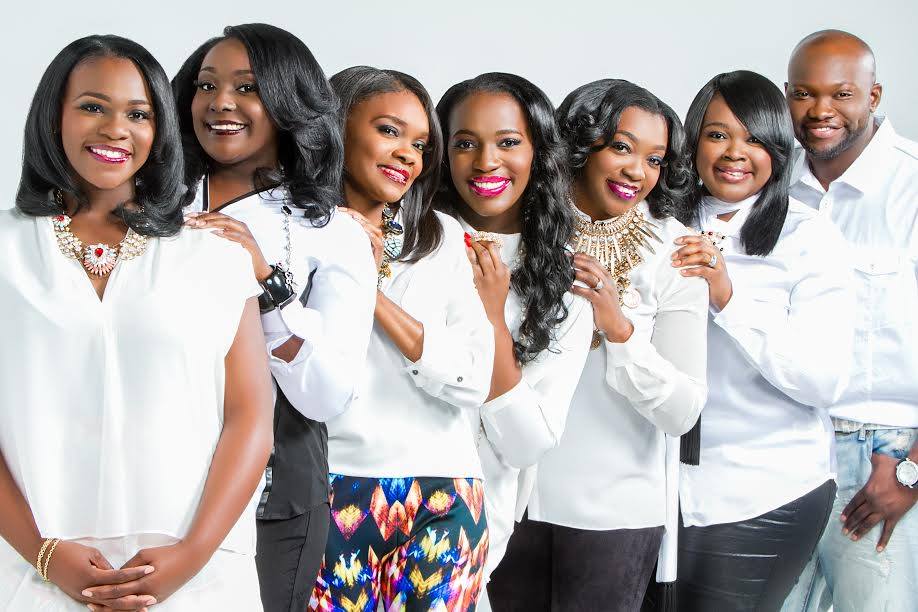 Stellar Award nominated sibling group, The Showers are set to release their second radio single “I Belong To You” from their forthcoming sophomore project THE JOURNEY (A&P Records). “I Belong To You” is written by group member and lead singer Titus Showers and co-produced by Stellar Award winner Tasha Page-Lockhart and Bruce Robinson, Jr.

“I Belong To You” is an uplifting testament to the power of praise thru even the most difficult times. The group will introduce their new single this week beginning in Atlanta at the Gospel Music Workshop of America (GMWA) as they embark on a promotional tour to support the single.

Earlier this year, The Showers lost everything in a fire that destroyed their childhood-home. The group revisited the scene months later to shoot a music video for their lead single “I Need You, Lord”. The Showers family patriarch, Pastor Bobby R. Showers Sr. and his son Titus Showers watched their family home burn down before their eyes as the wind spread the flames, engulfing the entire home in smoke. The family built the home in May 1998, where Pastor Showers and his wife raised 10 children — six girls and four boys. The locally well-known minister of Zion Travelers Missionary Baptist Church in Independence and Rose Valley Baptist Church in Rosalind along with his wife, three children and two grandchildren were currently living in the home. The Showers are still giving God praise through as they recover from this tragedy.