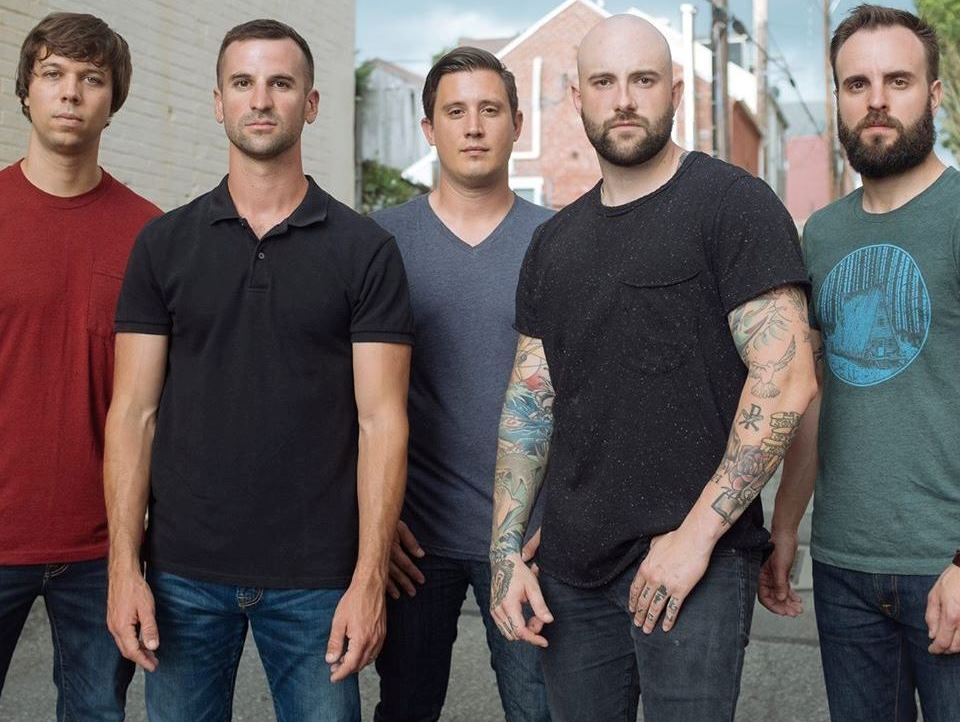 August Burns Red have announced their new album Phantom Anthem will release October 6th. The album can be pre-ordered here.

The band have also just released their music video for “Invisible Enemy,” which premiered on SiriusXM yesterday. Check out the video above. 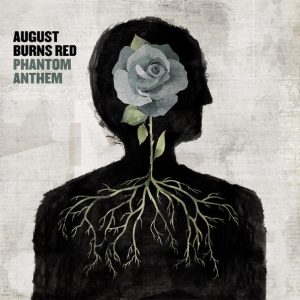 Read our review of Found In Far Away Places here