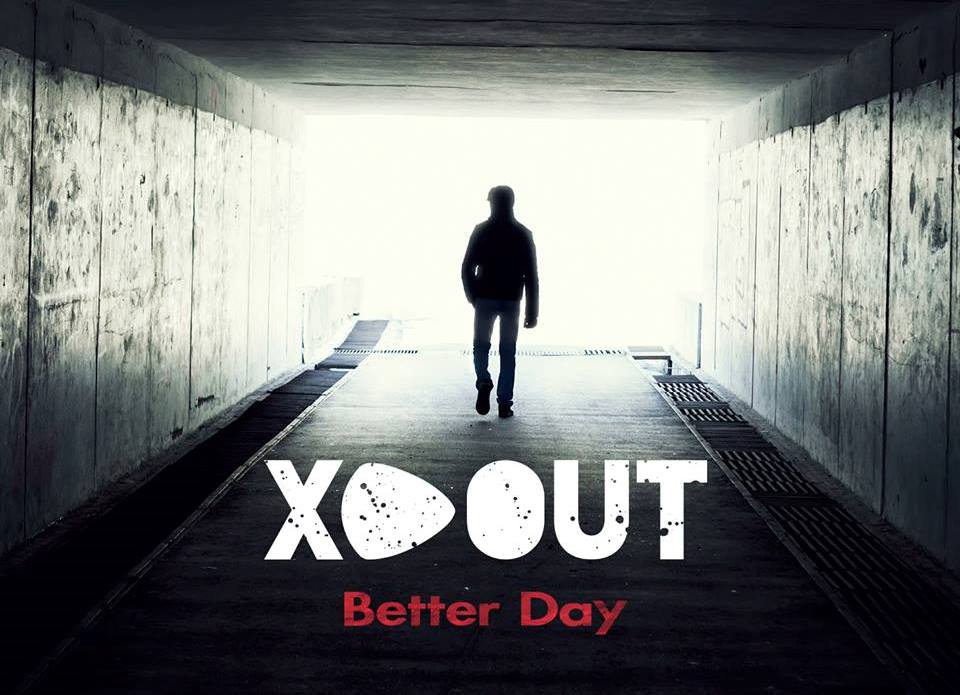 Xd Out recently released the lyric video to “I’ll Know” off their latest album, Better Day. The video, which is our featured video this week, can be seen above (or on the homepage).

The band’s guitarist Josh Haynes explains the meaning behind the song, “”I’ll know” is really about being able to hear the Lord’s voice through all the noise in life, sense his presence in the midst of life’s troubles, and especially those who would cast doubt or try to make you question your faith.  From a scriptural standpoint..“I am the good shepherd; I know my sheep and my sheep know me.””

Xd Out is a band comprised of brother song writing duo Chris and Josh Haynes.  Originally formed in Pennsylvania, 1999, the purpose of Xd Out was to combine a positive message with good rock and roll!  After two albums (self-titled and Awakening), Chris and Josh had the opportunity to work with Dove Award winning producer, and Grammy award winning guitarist Barry Blair (of Audio Adrenaline fame).  This experience gave light to songs such as “Just One Way”, “Born Again”, “Free” on the current release (June 2017) “Better Day”.

Xd Out is now a bi-coastal group with Josh moving to the Los Angeles Area in 2013.  Distance, and time have only increased their continuing desire to pair an uplifting message of hope found in Christ, with solid riff driven music.  Topics of faith and hope in times of trouble will continue to be at the forefront of their music as they evolve and look include new instruments and influences in the songs to come!