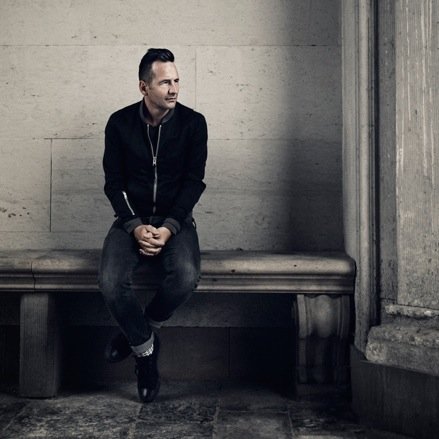 Bucks Music Group has launched a new company dedicated to worship music publishing alongside Martin Smith – a leading songwriter and artist in the Christian music genre.

The new operation, called Gloworks, will offer songwriters in the worship genre the same competitive, commercial deals and services that the wider Bucks roster enjoys, as well as a bridge into other, more mainstream music genres.

As well as being actively involved in Gloworks, Martin Smith is the first songwriter to sign his ongoing publishing catalogue to the company.

Martin Smith is best known as the frontman of Delirious?, which was one of the world’s leading Christian rock bands, also managing to cross over into the mainstream with two Top 40 LPs on the Official UK Albums Chart and five Top 20 singles including 2010’s History Makers, which peaked at No.4.

They also earned airplay from BBC Radio 1 and toured major venues around the world including Wembley Stadium, Hyde Park and The O2 Arena in the UK.

Smith said: “I’m really happy to be partnering with Bucks for the launch of Gloworks. There are some very talented songwriters in the Christian music scene and our hope is that together we can support those writers and their songs. With the focus and community of Gloworks plugged into Bucks, we’ll be able to develop this music and perhaps see it reach a new audience.”

Bucks Music Group MD Simon Platz said: “Worship music is an incredibly vibrant market that doesn’t often get the recognition it deserves. Regardless of the subject matter, there’s a vast number of artists working in the genre who are simply excellent songwriters. We want to offer them the fair, flexible, commercial publishing deals that artists these days have come to expect.

“With Martin’s expertise and our resources, we can boost their careers within the worship genre, but we also want to help them explore opportunities across the wider music business. Bucks has decades of experience across all genres and, whether it’s through our sync services or creative A&R, song placement and co-writing opportunities, we feel we can help many of them crossover and flourish in the mainstream market as well – just as Martin has done.”