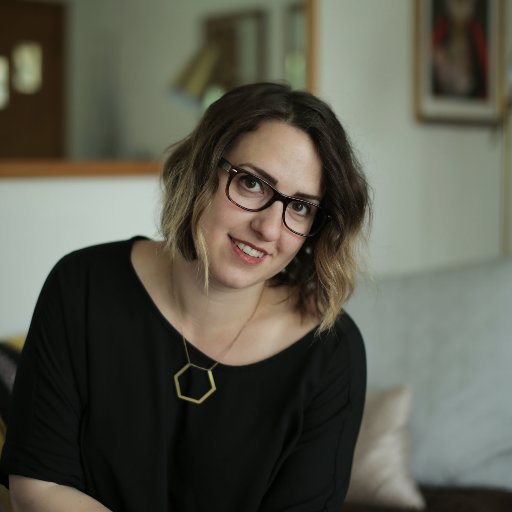 Critically acclaimed singer, songwriter and author Audrey Assad launches a PledgeMusic campaign today at http://pledgemusic.com/audreyassad, inviting participants in the journey toward the release of her third independent album and first new album of all new songs in four years, Evergreen. Slated to release internationally Feb. 23, 2018 on Fortunate Fall Records with Tone Tree Music distribution, the new album stems from a season of renewed creativity for Assad. Forging through the flames of personal pain in the deepest corners of her broken heart, new songs of rebirth, identity, the rebuilding of trust and discovery of joy and love have taken shape.

With nearly 20 new songs already written for Evergreen, Audrey is turning to PledgeMusic to engage her audience in the process as she chooses tracks for the new album, as well as to provide exclusives like vinyl albums, t-shirts, original artwork, Skype calls with her and much more. Pledgers will also have access to regular posts, videos and live streams from Assad as she records the new album now through the end of September.

“I’d be so grateful for your partnership. It really does enhance the project to have you along,” encourages Assad. “I have a lot to sing about, and after a few years of being unable to say that, I am unutterably grateful.”

The pathway to the new album follows Assad’s current five-star acclaimed and No. 1 selling Adult Contemporary (CMTA / SoundScan) hymns album, Inheritance, which released Feb. 2016 and that pays homage to her Plymouth Brethren heritage and to her Catholic faith and charismatic spirituality. Inheritance offered Audrey a chance to pause, take stock, heal and rediscover “the tree of life that truly never dies.”

“Though I have what I would call a ‘wounded faith,’ and probably always will,” says Assad, “I found that even after it felt like everything had burned down around and inside of me, there were still a few insistent seedlings poking up through the ashes on the forest floor. I found that the tree of life is evergreen; and though my faith looks and feels very different than it used to, it still survives. Even when belief seems dead, faith can still bloom.

“While I’ve learned that I have to walk with uncertainty on this road, I can’t help but sing about the beauty I see along the way,” continues Assad. “There really is peace that passes understanding.  For the first time in my life, I think I’m beginning to know what that actually means.”