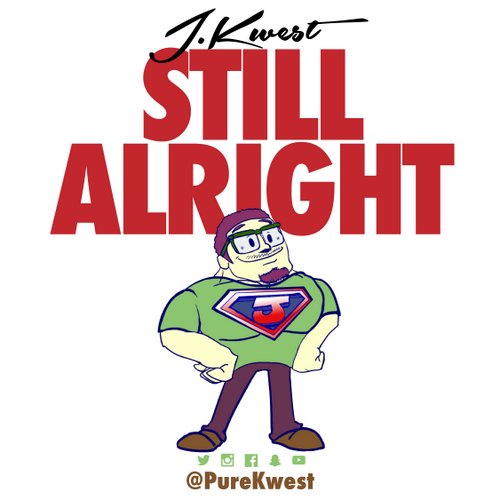 “Still Alright” feeds us with a simple message wrapped in a very dope summer vibe. No matter what, I’m “Still Alright.” As a people, we’re “Still Alright”. This message is getting more timely and harder to express with everything going on, and in these visuals J.Kwest touches everything from crazy politics to being out of shape to having a “gig that’s killing my soul…” The message of the track runs throughout in this animated video directed by Jarrett Frazier.

The video can be seen above.

This video is part of an entire campaign he’s leading called “Still Alright”. Here are two additional videos for the campaign: