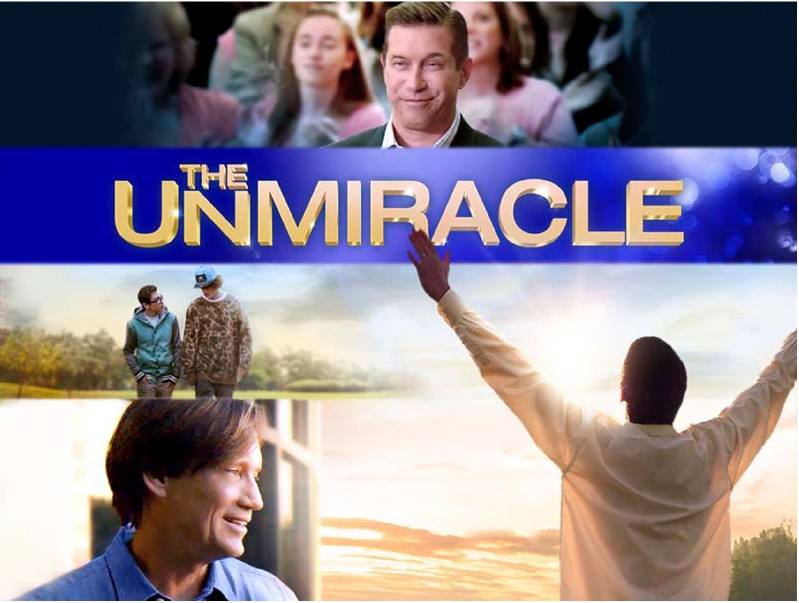 Inspired by True Events, THE UnMIRACLE to Release on DVD and Digital August 1, 2017

Inspired by a series of true events, THE UnMIRACLE shares a series of 7 storylines that are intertwined after the drug overdose of the most popular girl in school. Exploring the values of honor, friendship, family and Christian faith, THE UnMIRACLE boasts that often the greatest miracles in life are often unseen.

About Keep the Faith Distribution:

Keep the Faith Distribution is a full service distribution company that specializes in the worldwide release of faith-based and family entertainment on all platforms and formats.  Our main goal is to help independent filmmakers get their unique, inspirational and life-changing films viewed by as many people as possible and enjoyed by the masses.

Keep the Faith Distribution was founded by two industry veterans with years of experience and an incredible amount of passion for helping films reach their full potential. http://www.keepthefaithfilms.com/

Cinedigm is a leading independent content distributor in the United States, with direct relationships with thousands of physical retail storefronts and digital platforms, including Wal-Mart, Target, iTunes, Netflix, and Amazon, as well as the national Video on Demand platform on cable television.