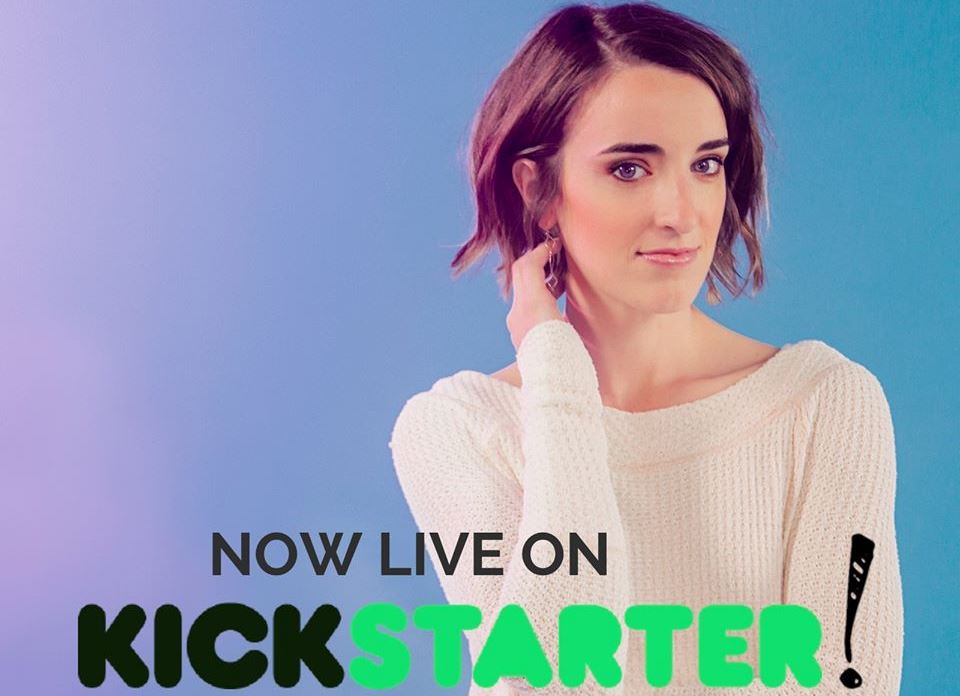 Acclaimed singer/songwriter Holly Starr is set to begin work on Human, her most vulnerable project yet and first album in nearly two years. A multifaceted Kickstarter campaign has launched for the recording, which will transparently trace the highs and lows of Starr’s life.

The album’s debut single, “Run The Race,” was produced by Bryan Fowler (TobyMac, Ryan Stevenson) and is approaching 1 million listens on Spotify. Additional selections for Human will be produced by David Thulin and Matthew Parker.

“I’m so excited to get back in the studio because I’ve never believed in a collection of songs as much as I do these,” says Starr. “They are honest, they are fun, and they feel fresh—all while speaking to both the bad and good realities of being human. It’s a project that I think anyone can relate to. I can’t wait to share these songs!”

‘We all go through ups and downs, seasons of great joy and seasons we wish we could erase,” she adds. “Writing songs from all these moments has been the heartbeat behind my music from the very beginning. And it’s in that tender place of vulnerability that relationship happens, where loneliness is cast aside even for a minute, and where unity and mutual understanding can be found.”

Starr’s Human Kickstarter campaign is slated to run for approximately 30 days and will offer unique incentives for various levels of support, including a handmade “YES” necklace designed by Starr; a selection of custom loose-leaf tea blends chosen by the artist; and a personal tour of Starr’s family farm in Washington, among other rewards. In addition, all backers will receive the album in advance of its release later this summer.

Since her debut in 2008, Starr has become known for thoughtful songwriting and accessible pop melodies. A native of Quincy, Washington, her Artist Garden Entertainment releases include Tapestry (2010), Focus (2012) and 2015’s Everything I Need. A popular YouTube artist, Starr’s music videos and video blogs have collectively garnered more than 4.4 million views to date.