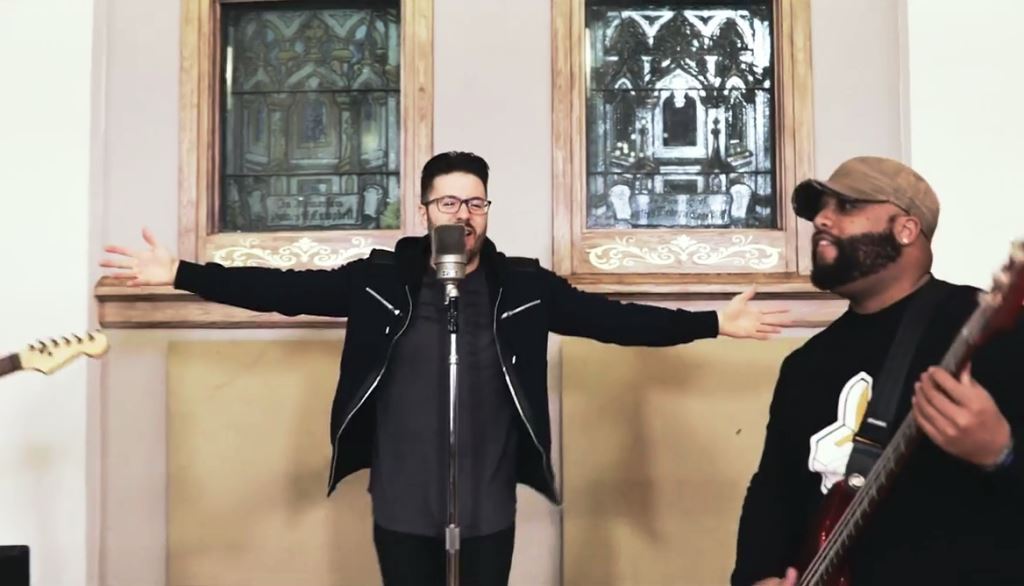 Music Video: Danny Gokey – If You Aint’ In It

Watch the new music video from K-LOVE Fan Awards 2017 Male Artist of the Year Danny Gokey  for “If You Ain’t In It” above. The song is from Gokey’s latest album RISE released in January of this year. His previous album, Hope in Front of Me, successfully held the number one spot on Billboard’s Christian Album chart in 2014.

Gokey, a former contestant on American Idol (season 8) is known for his strong vocal talent and credited with writing songs that inspire hope and perseverance in listeners. He is open about his life’s struggles, including the tragic loss of his first wife, through his music. In this way Gokey connects to listeners who find themselves feeling weighed down by hardships and humbly points to Christ as the ultimate hope.

The recently released lyric video for “The Comeback” from Rise can also be seen below.

Find out more about the 2017 K-LOVE Fan Awards here

Check out our review of RISE here