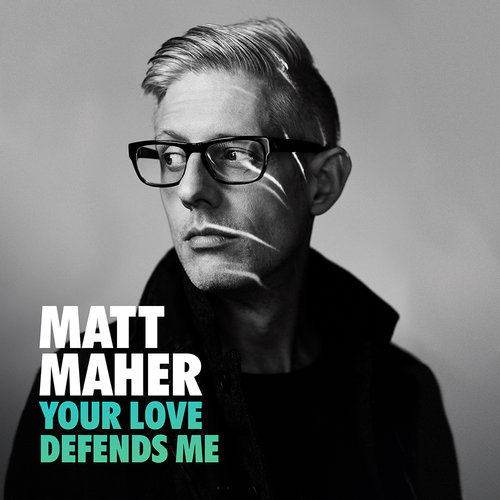 Matt Maher’s latest single “Your Love Defends Me” released June 9, 2017 on all digital outlets. Watch the official lyric video for the new single above and check out Summer 2017 Tour Dates below.  Maher has been nominated for eight Grammy Awards and received his third BMI Songwriter of the Year Award in 2016. He had this to say about his new single Your Love Defends Me:

“This song comes out of Psalm 91, and the idea of God being not a refuge, but our ONLY refuge. I think we can all relate to moments in our lives where who we were (or who we’ll become) comes crashing to the forefront of who we are, and all of a sudden there’s this fight happening inside for who gets control – the past or the future or the present moment now. When you combine that with a social media context that is always recording and documenting everything, it lives on in perpetuity either as an accusation or as a testimony. To put it simply – evil is in the business of accusation but God is in the business of raising up testimony – of who He is and what He’s done. This song talks about how God is a defender. How the love of God is not just a defense, but it’s really the only defense we have that can stand against the inconsistency of ourselves. God is your defense and what He says about you is what matters. That’s what stays.”