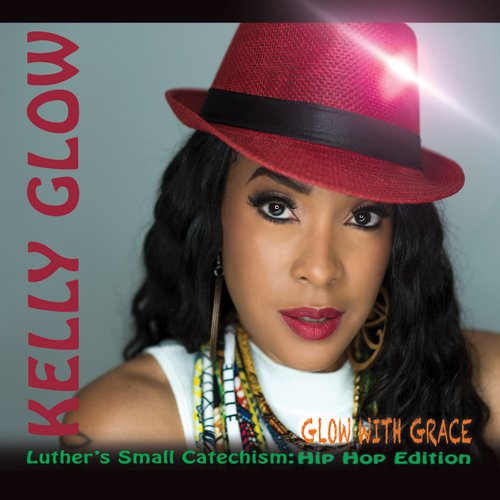 With special permission granted by Augsburg Fortress Publishing, Kelly Glow debuts her new single, “A Mighty Fortress Is Our God”, which is the first ever hip-hop cover of one of Martin Luther’s most popular hymns.  It is truly unique for a 21st century hip-hop artist to take the original lyrics of a 16th century hymn and revive it for today’s listeners. The project titled “Glow with Grace” was created in celebration of the 500th Anniversary of the Reformation of the Protestant church by Martin Luther in 1517. The project also features hip-hop interpretations of The Lord’s Prayer, The Ten Commandments, Holy Baptism, and Holy Communion. Dr. Kelly Glow is leading a renaissance movement in Christian Hip Hop with this free EP available at www.kellyglow.com.