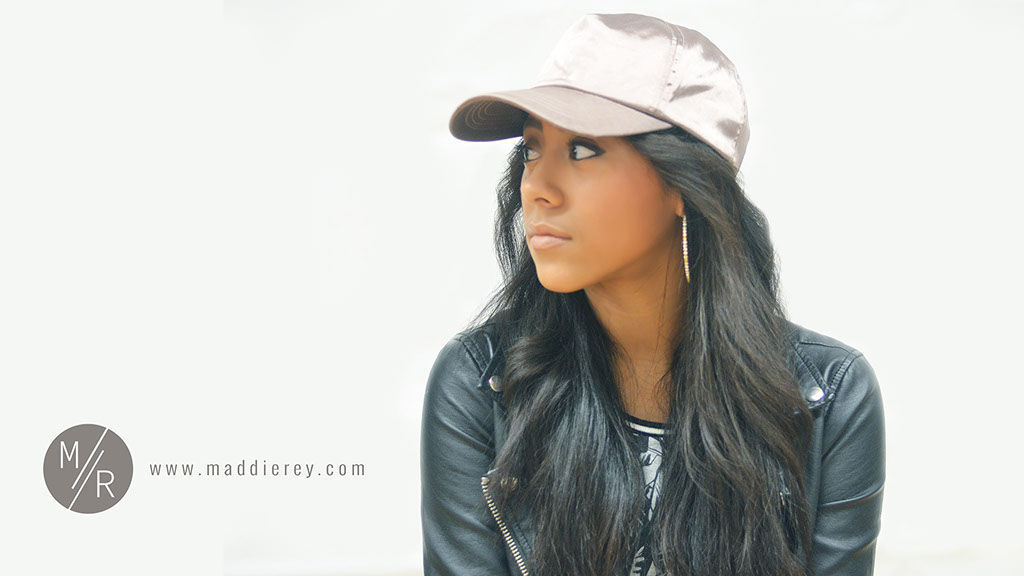 Rey, whose latest single, “Heart in the Air” claimed the No. 1 spot for the month of February on the Christian Radio Chart, earned the desirable festival performance after winning an online music competition based on fan voting.

In addition to being a popular musician and youth minister, Maddie Rey starred in an online series on YouTube titled “The Maddie Rey Show,” as a pre-teen where she encouraged youth to live out loud for Jesus through music videos and a creative Gospel message.

Maddie Rey is the daughter of Pastor Luis Reyes and Tricia Reyes, founders and senior pastors at Church of Joy in Waukegan, Illinois.