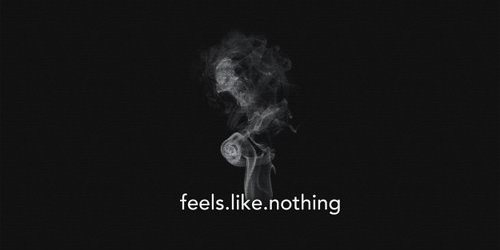 “Feels Like Nothing” is the culmination of many years away from the industry as an artist for Change. The song deals with Change’s reconciling of his faith in God, and dealing with depression. It’s something Change has dealt with his whole life, even as a child.

“Back then [as a kid] I didn’t really know what it was… I just never really had people connect with me like I thought I had with them. Friendships were more acquaintances than anything… Even now, I’m that dude that so-called “friends” forget about. My phone ain’t ringing from most people unless they need something from me. When you think about that, I mean really think about… it makes you think like, what’s wrong with me?”

This single, “Feels Like Nothing” off Change’s upcoming release “EmotionL” is the introduction to the overall theme of the project. Produced by Johnny Bishop with a captivating drum beat, live guitars, driving synths, and a catchy hook featuring KC alongside Change. This is a commercial sound that many have hoped Change would return to since his debut on “Tuesday Mournings” back in 05′. Change hopes that this song will connect with others who deal with loneliness and depression.

“It wasn’t easy recording this… Putting yourself out there, acknowledging that maybe there’s something wrong with you. I just hope people can relate to it. That they can be transparent with themselves, like I am through the music. Life isn’t all happy endings… let’s be real.”

Change’s new project “EmotionL” will be available this summer, via all major music outlets on Illect Recordings.